FOXBORO, Mass. — Just as the Patriots were beginning to find a spark, one of their players goes down.

N’Keal Harry, who played just three offensive snaps in New England’s Week 14 game against the Kansas City Chiefs, injured his hip late in the fourth quarter. The team announced he was questionable to return with just over a minute left in the game.

Harry appeared to score a touchdown earlier in the quarter, but it never was ruled a TD and therefore wasn’t reviewed by the officials.

New England eventually succumbed to the Chiefs 23-16 at Gillette Stadium. 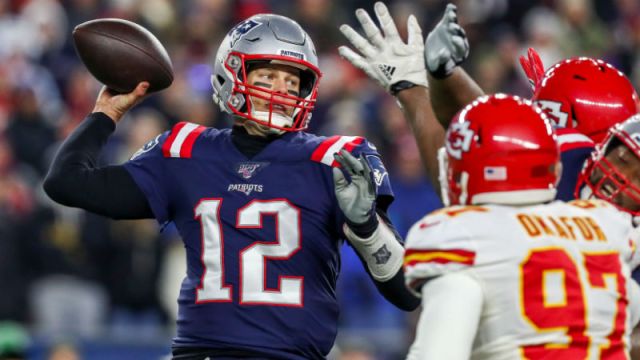 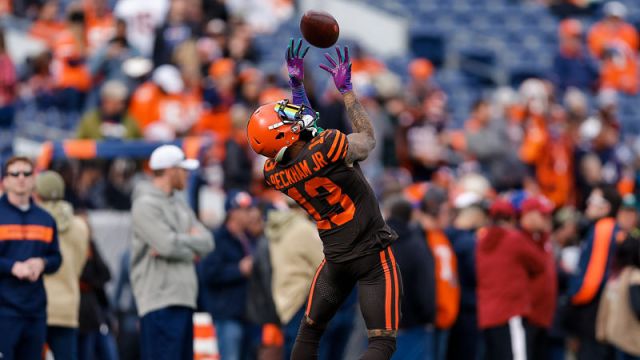 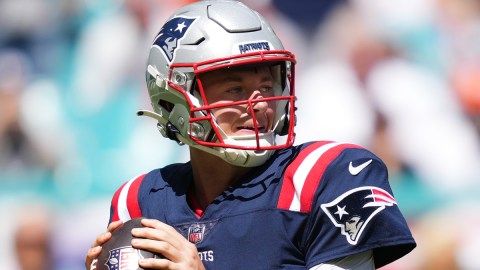