There wasn’t much doubt surrounding the statuses of Mohamed Sanu and Julian Edelman, but now the New England Patriots and their fans really can breathe sighs of relief.

Both receivers are expected to play against the Kansas City Chiefs, NFL Media’s Ian Rapoport reported Sunday, citing sources. Edelman has been battling through a shoulder injury, among other things, while Sanu has been hampered by ankle ailment for multiple weeks.

#Patriots WR Julian Edelman (shoulder) and WR Mohamed Sanu (ankle) are both expected to play today, sources say, They are in a good spot.

The Patriots certainly will need both players in a game that likely will require them to score into the high-20s, at least. Whether the New England offense even is capable of doing that when fully healthy still is up for debate. 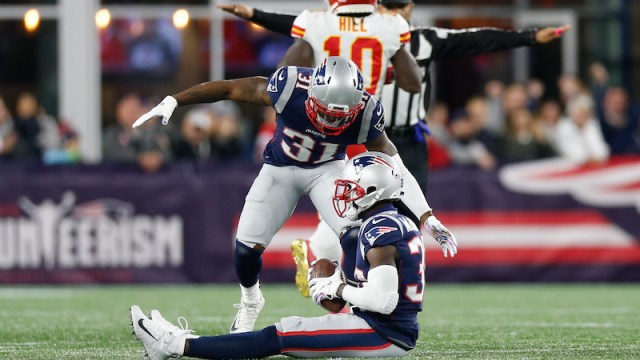 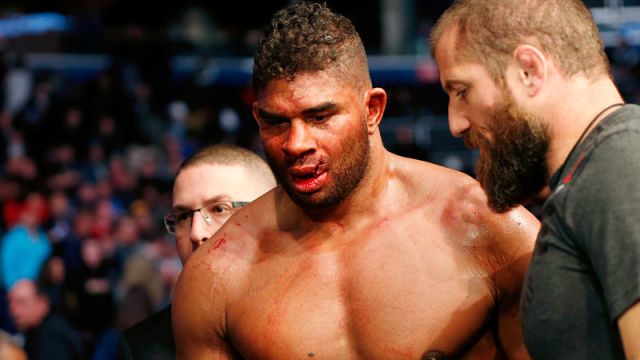