FOXBORO, MASS. — The Patriots rarely endure defeats like the one they suffered Sunday afternoon to the Miami Dolphins. But when they do, they’re fortunate to be able to turn to someone like Matthew Slater for leadership.

New England blew a late fourth-quarter lead to its AFC East rival and as a result will play in the wild-card round for the first time since 2009. Although it’s difficult to find a silver lining in a loss so ugly, Slater managed to do so shortly after the game.

“Certainly, it is a different situation, but it is important for us to have the proper perspective,” the Patriots co-captain said after his team coughed up the AFC’s No. 2 seed. “We have been very blessed to have the type of season we have had and being in the playoffs. A lot of teams don’t get that opportunity. Would it have been nice to have the bye? … But now we don’t have one.

“We have to do everything in our power to recover and prepare and be excited about our opportunity. Let’s not mope around and feel sorry for ourselves. We are in the playoffs in the National Football League. … Our team has worked hard, and we should be appreciative of where we are.”

Added Slater: “You can’t allow something like this to stick with you. You never like losing games; it is what it is. But I think we need to look forward and embrace our opportunity and make sure we do everything in our power to seize the opportunity we have and make the most of it.”

Matthew Slater with some great perspective as Patriots prepare for first wild-card game since 2009 pic.twitter.com/on9rJkU7q5

Neither the Patriots nor their fans are used to the situation New England currently finds itself in. Both the franchise and the fanbase have enjoyed an embarrassment of riches over the past 20 years.

Still, Slater views the unusually difficult road as just another chance for Patriots players to do something special.

“Here in New England, we’ve been a little bit spoiled with having byes yearly,” Slater said. “But look, we’re blessed to be in the playoffs, and we should be excited about that. We should look forward to our opportunity and try to seize the opportunity.

“Because look: The reality is there are guys on this team that may never see the playoffs again over the rest of their career. So we need to make this opportunity count.”

Whether this Patriots team is good enough to begin the postseason in the wild-card round and end in the Super Bowl remains to be seen. But if there’s any team that shouldn’t be counted out, it’s the six-time champions. 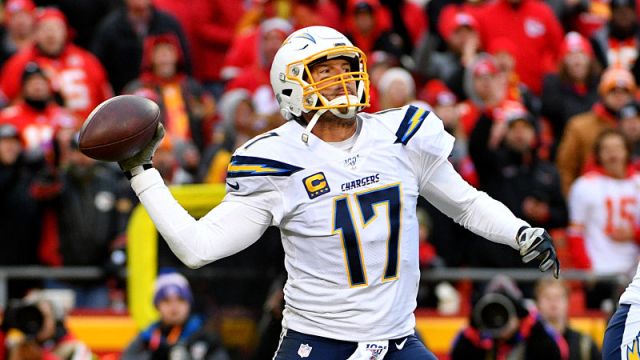 Philip Rivers Determined To Play In 2020, Even If It’s Not With Chargers 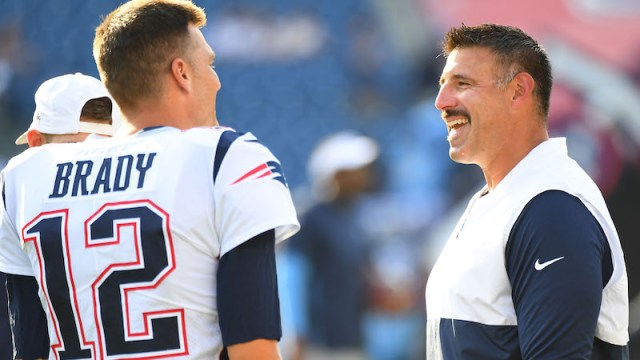 Patriots Vs. Titans Preview: How New England Stacks Up In Wild-Card Round