N’Keal Harry wasn’t happy Sunday night — and who could blame him?

The New England Patriots receiver had a touchdown taken away from him late in the fourth quarter of this team’s 23-16 loss to the Kansas City Chiefs. The Patriots were out of challenges at the time, and thus the play stood as called on the field. It was a pivotal moment in a game the Patriots — who probably didn’t deserve to win, anyway — wound up losing by seven points.

After the game, Harry used Twitter to vent his frustrations, albeit in a passive-aggressive fashion.

N'Keal Harry not shy about showing us what everyone but the goal line official saw. pic.twitter.com/S8WlyqAeqw

The rookie wideout still was miffed Monday morning but, like other members of the Patriots, has turned his focus to next Sunday’s matchup with the Cincinnati Bengals.

Listen, it’s impossible to deny the Patriots got screwed Sunday night. At the very least, they should have had an opportunity to kick a game-tying field goal in the final minutes.

But that should not distract from what’s become obvious: This Patriots team currently isn’t good enough to make a deep postseason run. 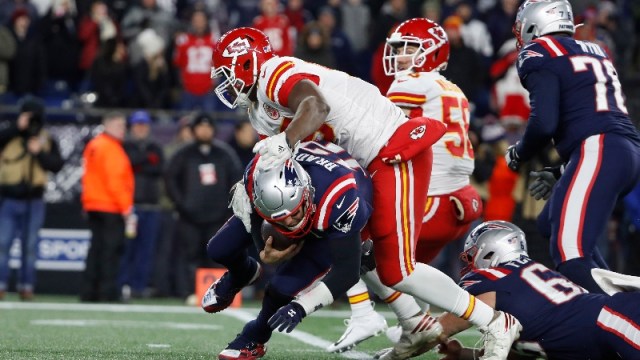 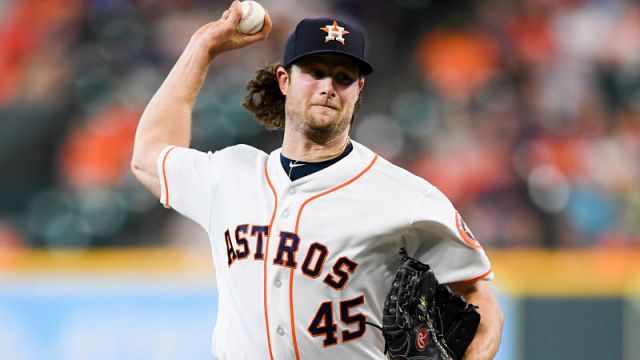