FOXBORO, Mass. — The New England Patriots’ top pass-catcher was back on the practice field Thursday. Their starting left tackle, however, was absent.

Julian Edelman returned after missing Wednesday’s practice — reportedly for load management purposes as he battles knee and shoulder injuries — but Isaiah Wynn was not spotted during the open media period.

The reason for Wynn’s absence was unclear, but this is a worrying development for New England’s struggling offense. Wynn missed his entire rookie season with a torn Achilles and eight games earlier this season with turf toe but has not appeared on the injury report since his return in Week 12.

Wynn struggled in Sunday’s loss to the Kansas City Chiefs, allowing one sack and three hurries and committing a false start on New England’s final possession. If Wynn cannot play this week against the Cincinnati Bengals, Marshall Newhouse likely would slot in at left tackle.

Center Ted Karras practiced for the second consecutive day as he works his way back from a knee injury that kept him out of the Kansas City game. He was a limited participant Wednesday. 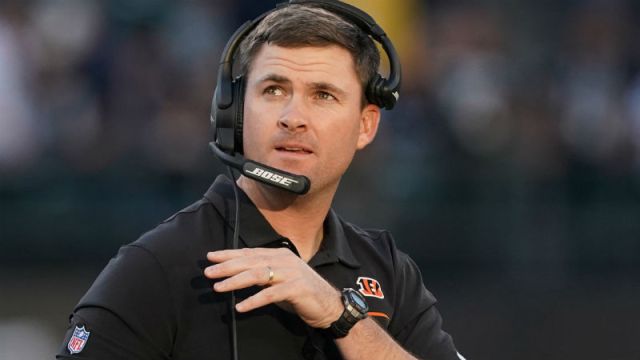 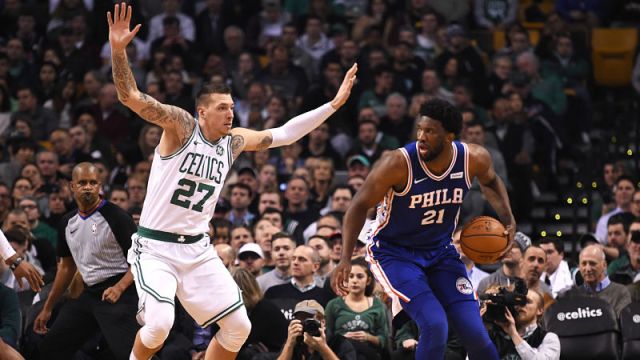