On Wednesday, both shared some words of advice to New England Patriots receivers Jakobi Meyers and N’Keal Harry, who currently are experiencing the trials and tribulations of life as an NFL rookie.

Sanu, who spent four seasons in Cincinnati and three-and-a-half in Atlanta before joining the Patriots in October, said first-year players must learn to quickly move past the mistakes they’ll inevitably make on the field.

“You can’t get it back,” the 30-year-old said. “If you make a mistake, you make a mistake. Just forget it and go on to the next play. Nobody’s perfect. If everybody was perfect, we all wouldn’t be here. We’d all be doing something else and something different. So just go out there and be you. Do the best you can.”

Watson, who at 38, is New England’s second-oldest player behind the 42-year-old Brady, stressed the need to operate on a play-by-play basis to avoid being overwhelmed.

“I tell them the same thing I tell myself, even now,” he said. “Compartmentalize the game. When you look at a game or a game plan or your role, it can be kind of overwhelming — the idea of playing in national games and just the level that we’re playing at. But if you can break those things down to each play at a time — (that) is something that we remind ourselves of all the time.

“It’s one play at a time. You can’t do any more than the one play, and whatever your assignment is on that play, doing it to the best of your ability on that play. It seems simple, but sometimes it’s difficult to do when the plays start mounting and the pressure starts mounting. When those things happen to me, that’s kind of how I deconstruct.”

Injuries and roster decisions have thrust Meyers and Harry into prominent roles for New England’s struggling offense. The former has been the Patriots’ second-most productive wide receiver behind Julian Edelman since the start of October but has had issues with drops and communication. The latter has made two dazzling plays but still is finding his footing after spending the first half of the season on injured reserve.

Meyers has 23 catches on 38 targets for 334 yards in 12 games. Harry has five catches on 10 targets for 40 yards and a touchdown in four games, plus another score that should have counted during Sunday’s loss to the Kansas City Chiefs. 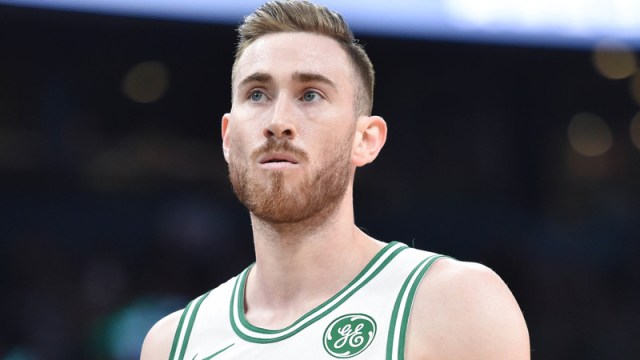 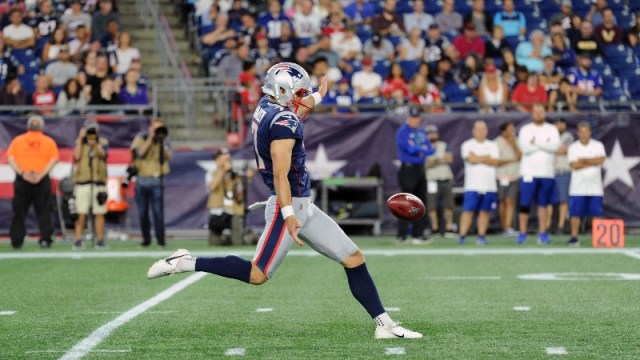