Patriots Vs. Bills Preview: What To Watch For In AFC East Rematch - NESN.com Skip to content

It’s been years since a late-season AFC East game carried this much weight.

Here’s what to watch for Saturday as the New England Patriots host the Buffalo Bills at Gillette Stadium in Week 16:

LAST WEEK
The Patriots shook off a slow start to breeze past the hapless Cincinnati Bengals 34-13, snapping a two-game losing streak and improving their record to 11-3.

The Bills forced five turnovers en route to a 17-10 victory over Devlin Hodges and the Pittsburgh Steelers on “Sunday Night Football.” They’re now 10-4 on the year — their first 10-win season since 1999.

Both teams clinched playoff berths with their Week 15 wins.

A blocked-punt touchdown and four interceptions propelled the Patriots to a six-point victory in Orchard Park, N.Y. Buffalo’s defense held New England to nine offensive points in one of Tom Brady’s worst performances of the season (18 of 39, 150 yards, no touchdowns, one interception), but New England’s D won the day by continuously flummoxing second-year quarterback Josh Allen.

A crushing — but, as the NFL later ruled, legal — hit on Allen by cornerback Jonathan Jones forced Buffalo to finish the game with backup Matt Barkley behind center. Barkley drove the Bills into Patriots territory in the final minutes before a Jamie Collins pick sealed the win.

The Patriots and Bills boast identical 7-3 records in the 11 weeks since that late-September clash.

THE STAKES
A win Saturday would give the Patriots their 11th consecutive AFC East title. Buffalo remains alive for the division crown but only can overtake New England if the Pats lose both of their final two games.

The Patriots currently control their own destiny in the battle for the No. 2 seed and the first-round bye that comes with it. They can clinch a bye with a win and a Kansas City Chiefs loss or tie against the Chicago Bears OR a tie and a Chiefs loss. A loss could drop New England to third in the AFC standings, depending on the Chiefs-Bears result.

The Patriots earned free passage to the divisional round in each of the last nine postseasons. No team has played on wild-card weekend and reached the Super Bowl since the Baltimore Ravens did so in the 2012 playoffs.

THE ODDS
The Patriots entered the weekend as 6 1/2-point home favorites over a Bills team that is 0-15 all-time at Gillette in games Brady started and finished. Buffalo’s only two victories in Foxboro, Mass., since 2001 came against Jacoby Brissett in 2016 and in the 2014 regular-season finale — a meaningless game that Brady exited at halftime.

The over/under for this game is an unusually low 37 points — a sign of respect for arguably the NFL’s top two defenses (and an indictment on the lackluster offenses they’re currently carrying). The Patriots have allowed 12.9 points per game this season. The Bills have allowed 15.9. No other team has allowed fewer than 18.

If McCourty, who has missed three of the last four games and played just for snaps in the other, also can’t go, rookie cornerback Joejuan Williams could see the first meaningful defensive action of his NFL career.

The Bills are largely healthy for this one. Backup tackle Ty Neskhe is out with an ankle injury, and defensive tackle Corey Liuget is questionable with a knee.

PLAYERS TO WATCH
Julian Edelman, Patriots wide receiver
A report from NFL Media’s Ian Rapoport on Friday suggested Edelman’s health is trending upward, which is good news for the Patriots offense. Edelman was clearly limited against the Bengals, finishing with just two catches on five targets for 9 yards and playing just 62 percent of offensive snaps, his second-lowest mark of the season.

With New England’s secondary receivers struggling to contribute on a consistent basis — though rookie N’Keal Harry showed promise last Sunday — having a healthy Edelman will be crucial to the team’s playoff run. It’ll be interesting to see how effective he can be against this stingy Bills secondary.

Devin Singletary, Bills running back
The Bills haven’t changed much since these teams’ first meeting, but their offense has undergone one notable shakeup. Singletary, who missed Week 4 with a hamstring injury, has leapfrogged veteran Frank Gore to become Buffalo’s primary ball-carrier. Since Week 9, the third-round draft pick ranks sixth in the NFL in rushing yards and seventh in yards per carry among running backs with 50-plus carries during that span. Singletary also is a capable receiver (28 catches, 192 yards, two touchdowns this season), allowing the Bills to play him on all three downs.

“He?s in there on all downs,” Patriots coach Bill Belichick said this week. “He?s got some speed to the outside, good quickness to make guys miss, he?s involved in the passing game — he?s got 20-something catches, whatever it is. He?s a three-down player, so when they?ve been going no-huddle, which they?ve done that in some games, then certainly it benefits you to have the same back on the field and not have to sub backs situationally.”

The Bills had success running on the Patriots earlier this season, with Gore ripping off runs of 41 and 28 yards and their team as a whole averaging 6.1 yards per carry.

Joejuan Williams, Patriots cornerback
If McCourty is healthy enough to play, Williams likely won’t see much playing time outside of special teams. If he’s not, the young Vanderbilt product would enter this game as New England’s No. 3 corner behind Stephon Gilmore and J.C. Jackson. Williams looked great during the preseason but has played just 36 defensive snaps through 14 games and has been a healthy scratch seven times.

Even if he does see action, the 6-foot-3, 212-pound Williams isn’t built to cover slot receivers, so he’s unlikely to slide into Jones’ exact spot. McCourty would be the top candidate to fill that role, but if he can’t go, it’s unclear how the Patriots would handle Beasley, who led all Bills pass-catchers with seven receptions for 75 yards in Week 4.

Tre’Davious White, Bills cornerback
Condolences to anyone who has Edelman or Buffalo’s John Brown in their fantasy football championship this weekend. It’s hard to imagine either top wideout putting up big numbers against Gilmore and White — Pro Bowl corners who’ve posted similarly phenomenal stat lines this season. Gilmore has six interceptions (tied for first in the NFL), 18 passes defended (T-first) and a passer rating against of 32.8 (second). White has six picks (T-first), 17 passes defended (T-third) and a passer rating against of 43.9 (third).

White, who saw a lot of Rob Gronkowski in previous seasons, allowed one catch on five targets for 5 yards in Week 4. 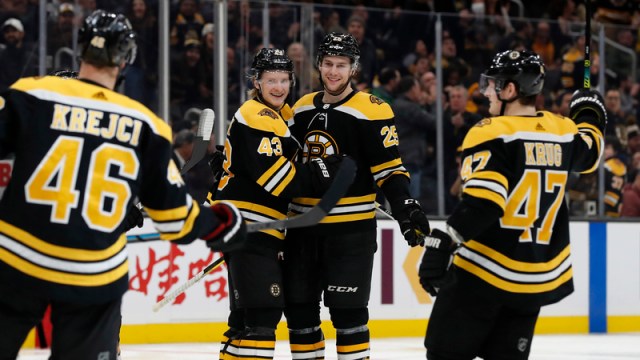 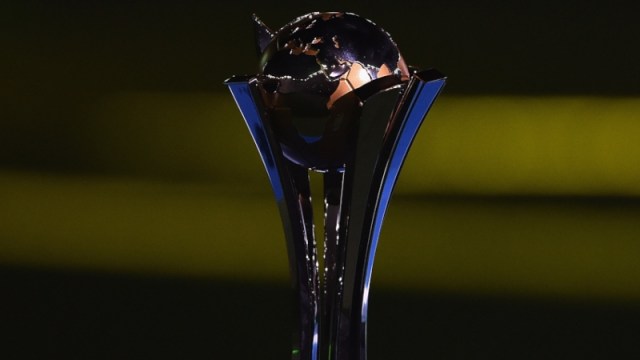