Tom Brady will embark on foreign territory in the upcoming offseason.

Brady is set to become a free agent for the first time in his lengthy NFL career. While the 2019 campaign has been a grueling one for the future Hall of Famer, who will turn 43 in early August, he’s yet to truly back off his publicly stated desire to play a few more seasons in the league.

Should Brady stick to his plan, he’ll either need to work out a new deal in New England or find a new home elsewhere. The Los Angeles Chargers have been suggested as a potential suitor for Brady, and while Peter King doesn’t appear to view the pairing as likely, he isn’t ruling it out either.

“The Chargers could try to talk Tom Brady, also scheduled to be free in March, into coming west.” King wrote in his latest Football Morning In America column for NBC Sports. “I?m skeptical of this too, but this will be the first time Brady?s ever been unsigned and ineligible to be franchised entering an offseason, and he might want to see what life is like outside Belichickland.”

In addition to seeing if the grass is greener on the other side, joining the Chargers would allow Brady, a Bay Area native, to play closer to home. That said, one has to imagine Brady only is interested in playing for a legitimate Super Bowl contender at this stage in his career, and the Bolts probably won’t even be the favorite in their own division for years to come as long as Patrick Mahomes and the Chiefs keep pace.

It’s near impossible to project where Brady’s head is at, but one thing is for sure: He’ll have a whole lot to consider come March. 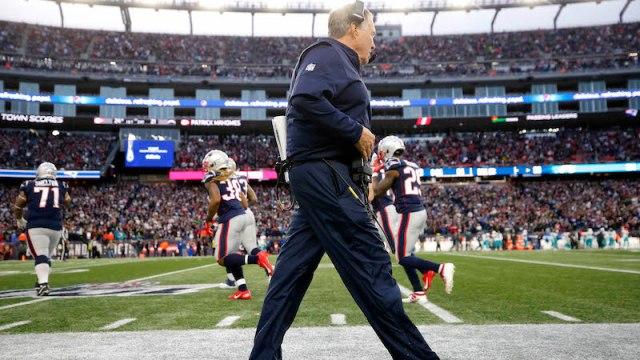 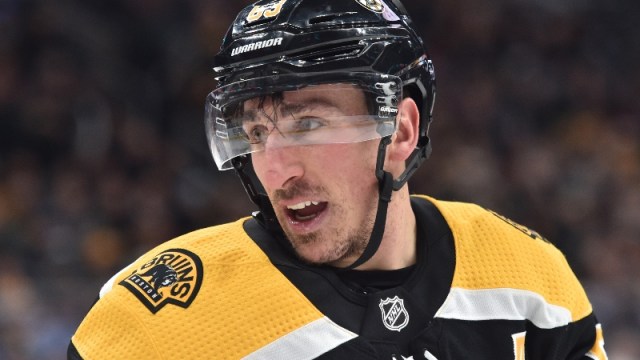