Beckham still is in the midst of his first season with the Browns, but there’s growing speculation that a separation could take place this offseason. The three-time Pro Bowl selection reportedly has encouraged teams to make a trade for him, and Cleveland might end up deeming OBJ a poor fit following a disappointing 2019 season.

We’re obviously still a ways away from a potential blockbuster coming to fruition, but Davante Adams on Thursday decided to be proactive in his attempt to bring Beckham to Green Bay.

We have a feeling Aaron Rodgers would have no qualms with this hypothetical addition.

Adams isn’t the only one theorizing about Beckham joining the Packers. Former NFL quarterback Chris Simms believes Green Bay more so than any other team should pursue a trade for the 27-year-old if he becomes available. 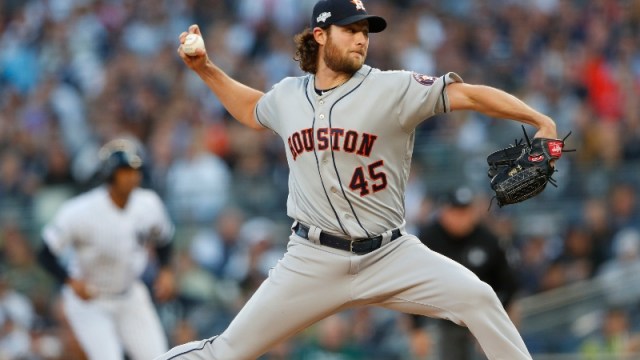 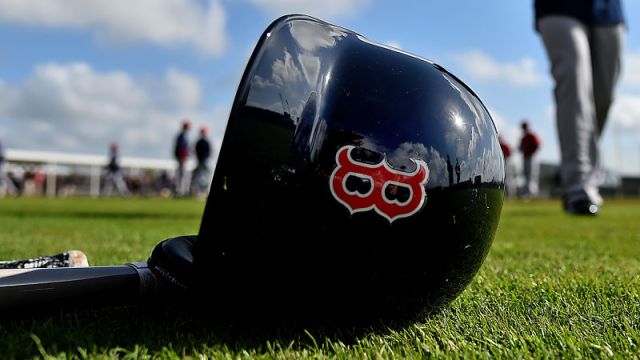