Let’s make one thing perfectly clear: We are not accusing the Baltimore Ravens of cheating. There is absolutely zero evidence suggesting the Ravens are guilty of any wrongdoing.

That said, there are some videos on the Ravens’ team website that might raise some eyebrows, particularly among New England Patriots fans.

As you surely know by now, the Patriots are being investigated by the NFL for inappropriately videotaping the Cincinnati Bengals’ sideline last week in Cleveland — a violation the Patriots have admitted. The franchise claimed a “Do Your Job” film crew member acted out of ignorance rather than with nefarious intent, but the Patriots nonetheless are in some hot water. And, once again, a videotape containing footage of an opponent’s sideline is at the center of a controversy.

That brings us to the Ravens and their “360 Replay” video series.

First noted by Twitter user WWII Felger, the Ravens use the replays to offer dynamic views of the gameday experience at M&T Bank Stadium, including certain plays. Moreover, some of the replays offer views from behind the visiting team’s sideline, and the angles are comparable to what the Patriots’ film crew shot in Cleveland.

(And you can click here to view all of the “360 Replay” videos available on the Ravens’ website .)

Now, it’s worth noting the Ravens haven’t uploaded a “360 Replay” to their website once this season. Instead, all of the new “360” content apparently lives exclusively on YouTube.

However, a majority of the new “360” videos only highlight gameday production, atmosphere, fan experiences and behind-the-scenes looks at Ravens players. For the most part, views of opponents’ sidelines are nowhere to be found.

Is it possible the NFL informed the Ravens their old “360” videos technically violated league rules? Perhaps. Maybe the Ravens realized it on their own and decided to switch up the content strategy. Maybe their production team just found the content generally underwhelming.

Regardless, there is no reason to believe the Ravens used the replays to gain a competitive edge. But that’s not the point.

If the Patriots produced these videos, NFL players, fans and media alike would twist themselves into pretzels to concoct a new “Patriots are cheating” conspiracy theory. You surely would hear something along the lines of, “What if someone has access to a 360-degree replay of an entire game, including the other teams’ sidelines?” People would add it to the overflowing bucket of reasons to hate/question the NFL’s model franchise.

But therein lies the harshest reality of all if you’re a New England fan.

It’s the Patriots’ own faults that they are viewed and scrutinized the way they are around the NFL. When you do what they reportedly did for nearly a decade, you lose the benefit of the doubt. Would it be nice if the same microscope applied to things like the Ravens’ “360” replays? Sure, but the fact is there simply isn’t enough reason to be as skeptical of them or any of the NFL’s other 30 teams.

And, like it or not, the Patriots have nobody to blame but themselves for that. 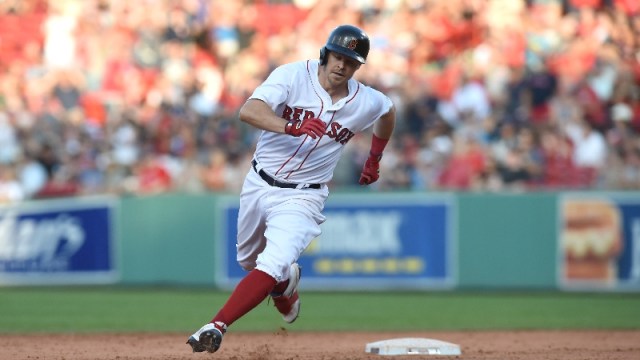 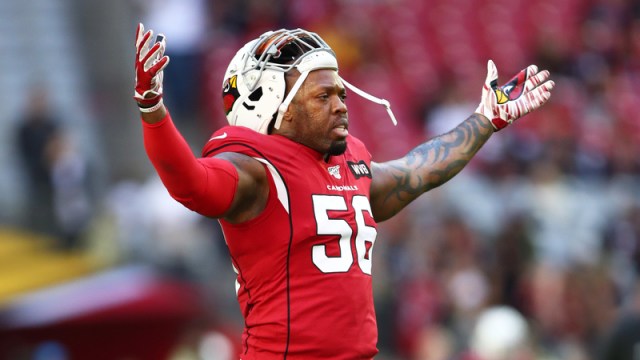