Few predict the Cleveland Browns will stop the Baltimore Ravens’ march toward supremacy.

The teams will meet Sunday at FirstEnergy Stadium in an NFL Week 16 game between AFC North rivals. The 12-2 Ravens can clinch the top seed in the AFC playoffs with a win, while the 6-8 Browns need a victory to keep their slim playoff hopes alive.

The Browns beat the Ravens 40-25 in their Week 4. Baltimore since has won 10 consecutive games. Cleveland has gone 4-6 since then.

Here’s how to watch Ravens versus Browns: 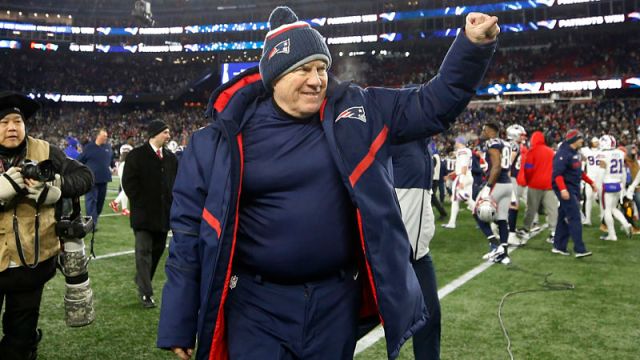 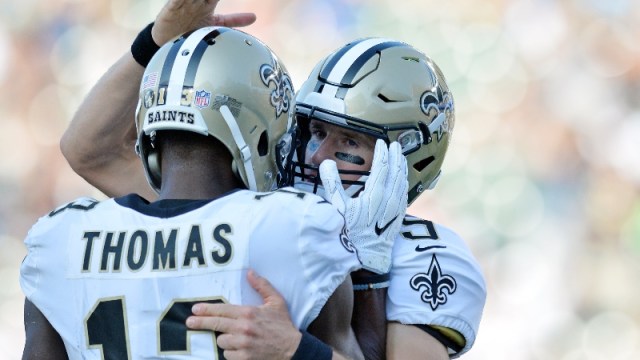