Porcello reportedly agreed to a deal with the Mets last week, and New York made it official Monday afternoon. The right-handed pitcher is heading home, as the New Jersey native grew up a Mets fan.

With Porcello off to The Big Apple, the Red Sox bid the 2016 Cy Young Award winner adieu with a social media post Monday, shortly after the deal was announced.

Porcello spent five seasons in Boston, with his best being the 2016 campaign when he won the Cy Young after posting a 22-4 record with a 3.15 ERA in 33 starts. The 30-year-old also logged big innings during Boston’s 2018 World Series season and had a couple of important outings as a starter and reliever in the team’s postseason run. 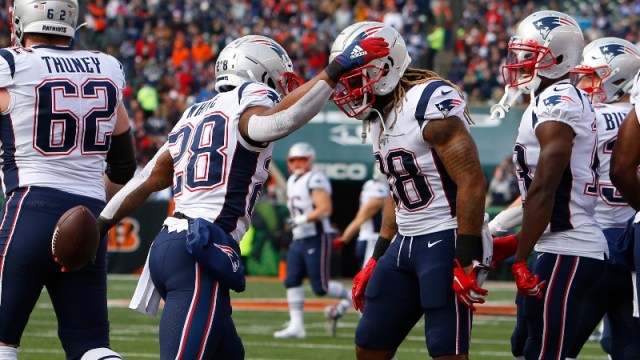 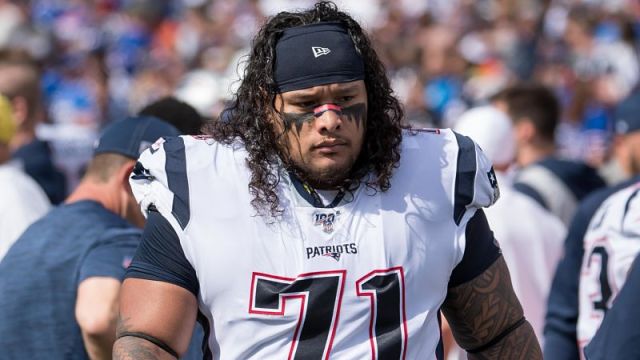