Boston Red Sox chief baseball officer Chaim Bloom has said throughout his tenure thus far that the Sox would look far and wide for improvements, and that apparently includes the Rule 5 draft.

The Red Sox on Thursday selected switch-hitting infielder Jonathan Arauz from the Houston Astros’ organization. The 21-year-old spent the 2019 season splitting time between the Astros’ High-A club in Fayetteville and Double-A team in Corpus Christi.

It’s far too early to know what kind of impact Arauz will have with the Red Sox — if he has any at all. Because he’s a Rule 5 selection, Arauz must spend the entire season on Boston’s 25-man roster or else he will be returned to the Astros organization.

That certainly feels like the most likely scenario for the Panama native given his 28 games at Double-A represents the highest level of his baseball career. Arauz does offer plenty of defensive versatility, as he’s able to play shortstop, third base and second base. He spent most of his time at Fayetteville playing shortstop before, while the majority of his Corpus Christi starts came at second base. He hit .249 over the two stops with 11 home runs and 55 RBIs.

MLB.com currently ranks Arauz as the Astros’ No. 25 prospect, and Fangraphs had him as the organization’s 24th-best prospect earlier this year. Fangraphs notes he’s “in possession of one of the prettier swings in the minors,” giving him a 55-future hit tool.

“He has an outside shot to be a regular at second base but may just end up as a switch-hitting bench infielder,” the scouting report concludes.

MLB.com’s scouting report says “he’s an unusually reliable defender for his age at both shortstop and second base. His solid arm also makes him a viable option at third base and enhances his value as a potential utilityman.”

The utilityman role seems to be his Arauz’s best chance of sticking in the Boston organization. Given the uncertainty about the future of second baseman Dustin Pedroia, there’s some opportunity for a player like Arauz to make an impression on his new club. The problem for him, though, is there’s no shortage of competition. Boston already has infielders C.J. Chatham, Michael Chavis, Marco Hernandez and Tzu-Wei Lin on the 40-man roster, and all of those players likely will be in the running for similar roles on the big league club.

The Red Sox did select a pair of players in the Triple-A portion of the draft, as well. They snagged right-handed pitcher Raynel Espinal for the New York Yankees’ Double-A affiliate, as well as another righty pitcher from the Toronto Blue Jays organization, Jose Espada from Double-A New Hampshire. 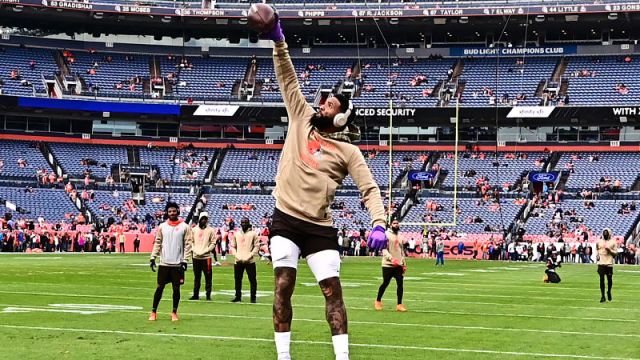 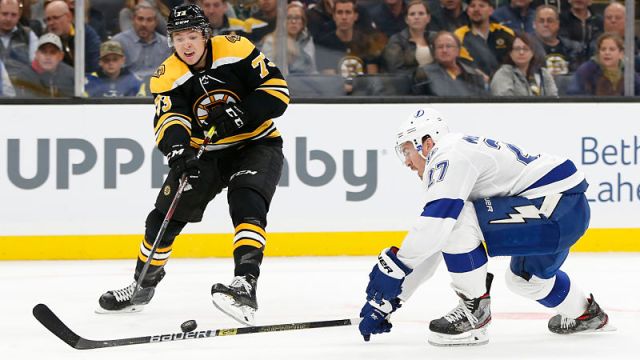