What a decade this was in New England sports! As we move into the 2020s, join NESN.com in looking back at the decade that was with the best Boston Red Sox team of 2010-2019! (And check out the rest of our ?Best of the Decade? content here.)

The Red Sox sure are enjoying the 21st century.

After enduring an 86-year championship drought beginning in 1918, Boston has broken through in a big way, winning four World Series titles since 2004. Two of those titles came this past decade, with one being the culmination of a truly historic 2018 season.

The Red Sox won a franchise record 108 regular-season games en route to their third consecutive American League East crown in 2018. Then, unlike in 2016 and 2017, when Boston faltered in the American League Division Series, the Red Sox finished the job by taking down their biggest rival (New York Yankees), the defending World Series champions (Houston Astros) and the back-to-back National League champs (Los Angeles Dodgers).

It wasn’t just that Boston defeated those worthy postseason adversaries, either. The Red Sox dominated, going 11-3 in the playoffs to solidify their case as arguably the greatest team in franchise history. As such, they’re the most logical choice for our “Red Sox Team of the Decade.”

No disrespect to the 2013 club, which also won a World Series title and forever will hold a special place in the hearts of Red Sox fans for their bearded bravado in wake of the Boston Marathon bombings. And hats off to the 2016 and 2017 division winners, especially the former, which provided a proper farewell tour for Red Sox legend David Ortiz. But the 2018 squad thrived from wire to wire and did something we’ve never seen before, all while providing the clutch performances and signature moments that have become synonymous with Boston’s championship triumphs.

Or Nathan Eovaldi’s awe-inspiring relief effort in Game 3 of the World Series. Or Pearce’s unlikely MVP showing. Or Chris Sale’s epic dugout speech. Or Manny Machado corkscrewing himself into the ground for the season’s final out.

The list goes on and on, but you’ll definitely remember the 2018 Red Sox. They were an unforgettable team that had an unforgettable season filled with unforgettable drama, earning them NESN.com’s “Red Sox Team of the Decade” honors as we close the book on the 2010s. 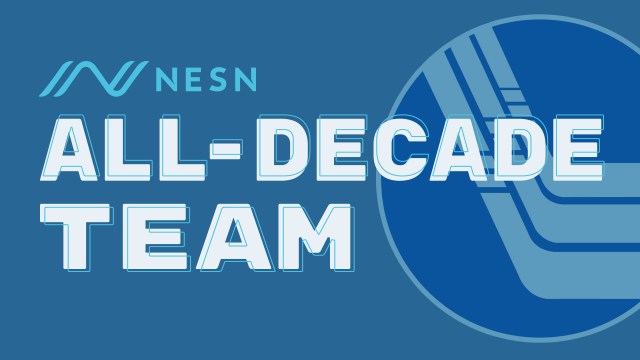 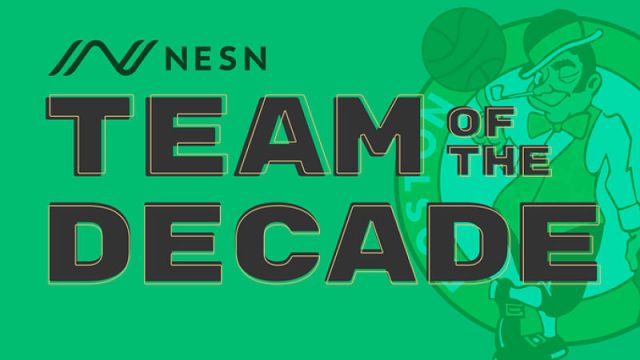