Liverpool reached the knockout stages of the UEFA Champions League on Tuesday after a hard-fought 2-0 victory at Red Bull Salzburg.

A frantic first half ended goalless before Keita’s header in the 57th minute broke the deadlock and was then quickly followed by an outrageous finish from Salah.

The buildup to this @LFCUSA goal ?

The European Cup current holders will discover their opponents in the next stage of the competition Dec. 16.

3 – Liverpool have progressed past the Champions League group stages in all three of their campaigns in the competition under Jürgen Klopp, having failed to do so in their previous two seasons before the German's arrival (2009-10 and 2014-15). Unstoppable. #SALLIV pic.twitter.com/WlLQIgOvpO 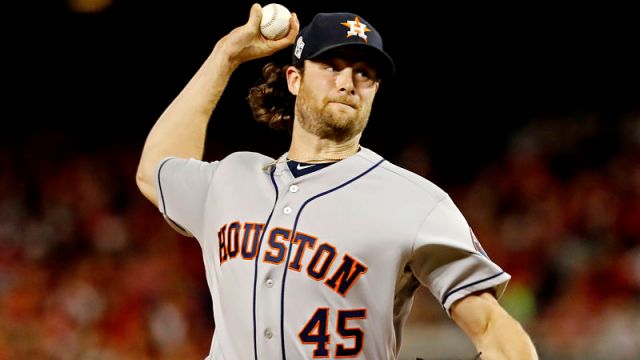 2019 MLB Winter Meetings Day 2 Live: Is Gerrit Cole About To Make His Decision? 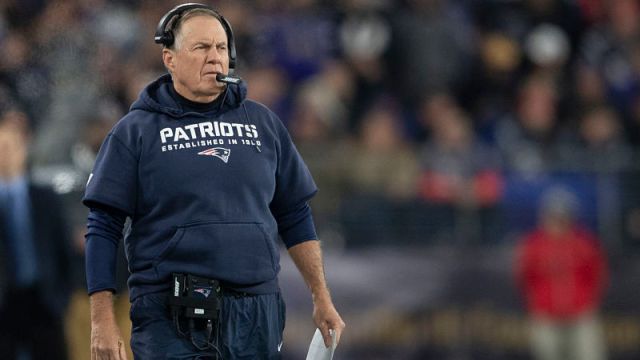