Skip Bayless Wants Tom Brady To Be Quarterback Of This Team In 2020 Season - NESN.com Skip to content

Skip Bayless is ready for a shakeup in Foxboro.

The Patriots won’t enter the 2019 NFL playoffs with any momentum whatsoever, as they squandered their chance at a first-round bye with an ugly home loss to the Miami Dolphins at Gillette Stadium. Not only is Bayless writing off New England’s hope of making a deep playoff run, he believes the franchise’s dynasty is all but over as well. As such, the “Undisputed” co-host wants his favorite NFL quarterback to start fresh next season.

"Yesterday to me felt like the end of the Patriots dynasty as we knew it. The end of the very uneasy and troubled Belichick/Brady alliance." ? @RealSkipBayless pic.twitter.com/OMoIupl808

Should Brady leave the only NFL team he’s ever known, the Chargers certainly would make sense as a possible landing spot. The Bolts very well could be in the signal-caller market this offseason given Philip Rivers’ expiring contract, and a return to his California roots could appeal to Brady. That said, learning an entirely new system and taking on all that comes with joining a new team might be too hefty of an undertaking for Brady, who will turn 43 in early August.

It’s probably too early to project what’s in store for Brady in the 2020 season, but that likely will be all anyone wants to talk about should the Patriots fall to the Tennessee Titans on Saturday night. 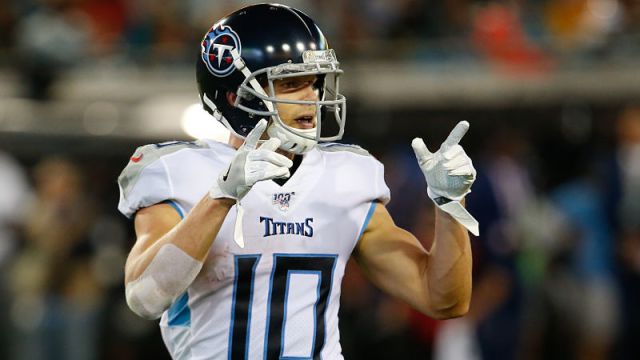 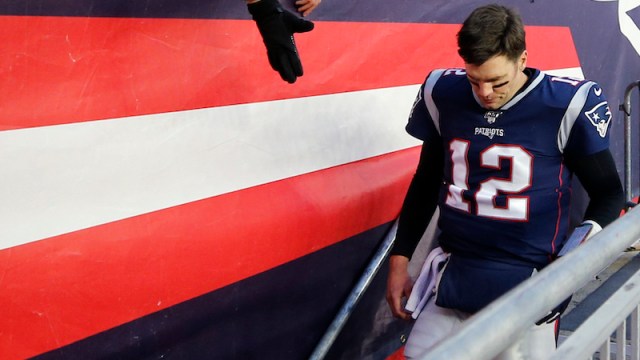