Will Stephon Gilmore become the first cornerback in a decade to take home NFL Defensive Player of the Year honors?

He believes he should.

The New England Patriots star was asked Wednesday during an interview with 98.5 The Sports Hub’s “Zolak & Bertrand” whether he deserves to be recognized as the league’s best defensive player.

“I mean, my play speaks for itself,” Gilmore replied. “If you really watch the tape each and every game, there’s no question.”

We asked Stephon Gilmore if he was Defensive POY: "my play speaks for itself……no question" pic.twitter.com/VaUxFRAzoL

Gilmore, a first-team All-Pro last season and a 2020 Pro Bowl selection, is tied for the NFL lead in both interceptions (six, including two pick-sixes) and passes defended (18) through 14 games. He has yet to allow a touchdown this season despite frequently shadowing the opponent’s No. 1 wideout, and he ranks second among all cornerbacks with a 32.8 passer rating against, according to Pro Football Focus, trailing only teammate J.C. Jackson (28.6).

In Gilmore’s latest performance, he shut down Cincinnati Bengals wideout Tyler Boyd, allowing two catches on six targets for 24 yards with a pick-six, another interception and two pass breakups in a 34-13 Patriots victory.

The last corner to win Defensive Player of the Year was Charles Woodson in 2009. The last one to do so before Woodson was Deion Sanders in 1994. 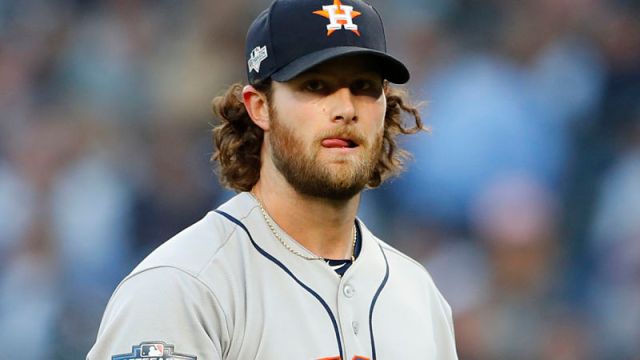 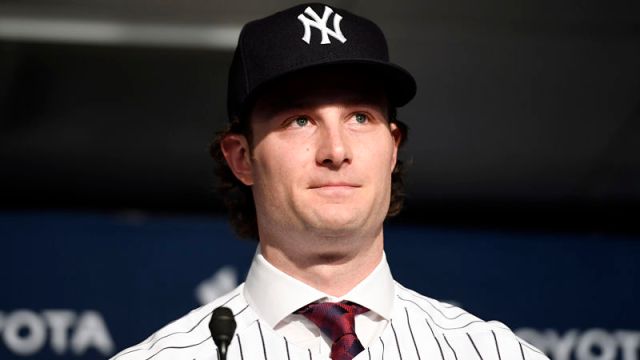