This Aspect Of N'Keal Harry's Touchdown Impressed Bill Belichick The Most - NESN.com Skip to content

N’Keal Harry checked all the boxes on his 7-yard touchdown reception against the Cincinnati Bengals.

— Get where Tom Brady wanted him to be: check. When the New England Patriots quarterback climbed the pocket to avoid the rush, Harry broke off his corner route and made his way toward the middle of the field.

— Create separation: check. The 6-foot-4, 225-pound rookie muscled through a grab by cornerback B.W. Webb to find daylight in the back of the end zone.

— Maintain possession through the catch: check. Harry dove to haul in Brady’s dart and held on as he landed hard on the black-and-orange turf.

Bill Belichick, though, zeroed in on another, less obvious aspect of Harry’s second career touchdown as he broke the play down during his Monday morning conference call.

“N?Keal did a really good job of not getting shoved out of bounds out of the back of the end zone, which is what the defensive back was trying to do,” the Patriots coach said. “Which is the smart play, obviously, on their part. It?s what any good defensive back would try to do, to knock the receiver out. And so N?Keal did a really good job of keeping his balance, staying in the field of play, and then just came flat down the end line and kind of beat Webb back inside on an extended play. …

“We created space for N?Keal to come back inside. He found that space, but I think one of the best parts of the play was N?Keal?s awareness and his strength to stay in the field of play and not get shoved out.”

The touchdown headlined what, on paper, appeared to be an average offensive showing by New England’s first-round draft pick. Harry finished with two catches on four targets for 15 yards and added two carries for 22 yards in a 34-13 Patriots victory.

A closer examination, though, reveals just how promising this performance was for the talented 21-year-old.

Despite his modest production, Harry did a little bit of everything in his 38 offensive snaps against the Bengals. He lined up in a half-dozen different spots, positioning himself out wide, in the slot and on the wing on both sides of the formation. He took handoffs on a jet sweep and an end-around. He faked handoffs on jet sweeps and end-arounds. He went in motion four times. He converted two third downs and had a terrific diving catch that would have gone for 36 yards wiped away by a penalty.

Harry rarely ventured into the slot, went in motion or ran anything other than simple routes during his first few NFL appearances after coming off injured reserve, and he played just two offensive snaps the previous week in a loss to the Kansas City Chiefs. Coordinator Josh McDaniels’ willingness to get creative with the rookie was a positive sign for New England’s scuffling offense.

“N?Keal had a good week of practice last week and played a lot of different roles for us (Sunday),” said McDaniels, who vowed last week to find Harry more touches. “(He) aligned in a lot of different places in the formation, which was a little bit of a change for him, but it was good so that he could do some things that suit him and that fit what we do on offense. I thought he ran hard when he had the ball in his hands, made a few good plays in that regard, converted a third down, had another third-down conversion.

“He had a great catch on the sideline there down the field that was called back because we had the penalty, but I thought that was a great effort — a great play in a 1-on-1 type situation. And then (he) certainly made a really good play in the red area keeping the play alive, not getting pushed out of bounds once the play was extended and continuing to work and find space for the quarterback to find him there.”

With No. 1 receiver Julian Edelman now nursing a painful knee injury on top of the shoulder issue he’s dealt with for weeks, Harry could be relied upon again in this Saturday’s pivotal matchup with the Buffalo Bills. 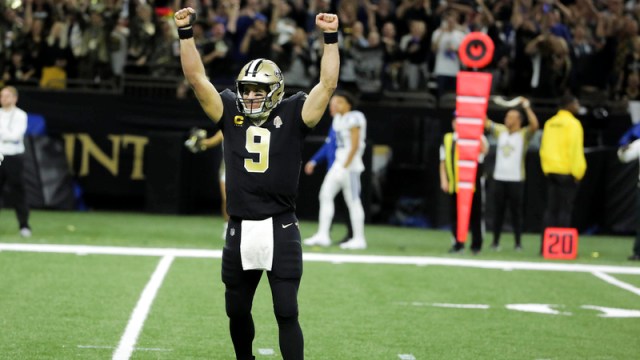 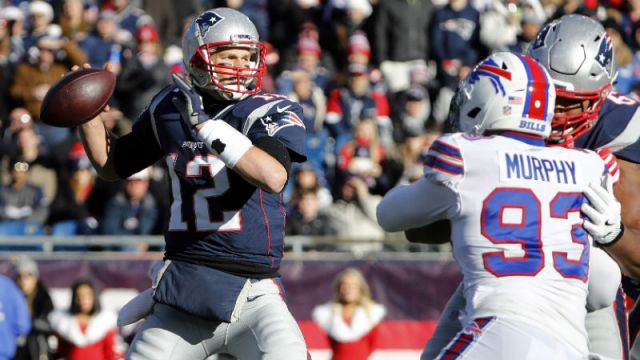