Tim Thomas has kept himself out of the public eye since the end of the 2013-14 NHL season when he last played for the Dallas Stars.

Thomas, who spent the first eight years of his career with the Bruins helping them to a Stanley Cup in 2011, was honored before the start of Boston’s game against the Washington Capitals for being elected into the United States Hockey Hall of Fame. He joins NHL commissioner Gary Bettman, former NHL forward (and Bruin) Brian Gionta, Fort Dupont Ice Arena founder Neal Henderson and U.S women?s star Krissy Wendell as the others to receive the honor.

The five will be honored and inducted Dec. 12.

And before the puck dropped between the Capitals and Bruins at Capital One Arena, Thomas, Wendell, Gionta and Henderson all were honored in a pregame ceremony before taking part in the ceremonial puck drop.

It’s certainly nice to see Thomas honored, especially during a game that features his former team. 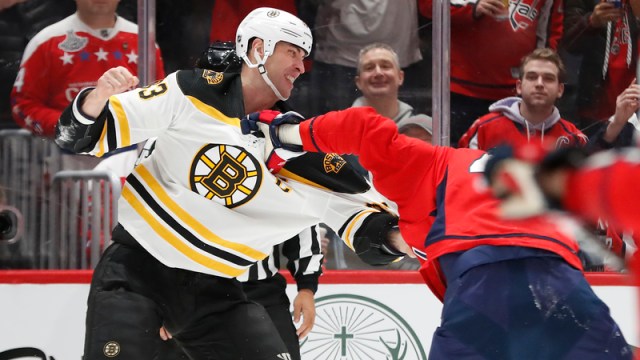 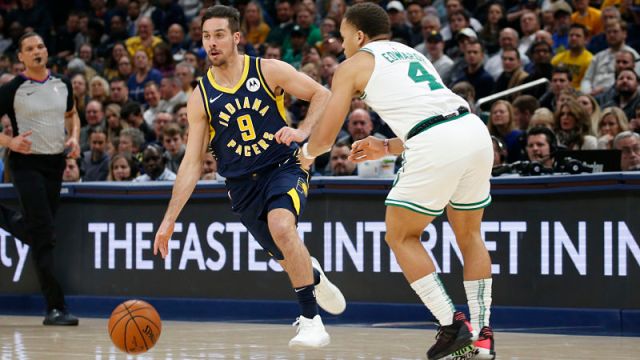