Hopefully they don’t become the story this weekend, but the referee assignments for the Wild Card Round have been revealed.

The NFL postseason is set to kick off Saturday, and the crews for all four games this weekend have been announced. The official for the New England Patriots’ tilt with the Tennessee Titans at Gillette Stadium is somewhat familiar to Pats fans.

John Hussey will be the referee for Titans-Patriots. Since being promoted from line judge to head referee following the 2014 season, Hussey has overseen three Patriots games, including one this season. He called Pats-Packers in 2014 and New England-Oakland in 2017, as well as the Patriots’ Week 16 meeting with the Buffalo Bills this season in Foxboro.

According to Football Zebras, this is Hussey’s 12th postseason assignment over his 18-year career as both a referee and line judge.

Here is the full crew for Titans-Patriots, via Football Zebras. 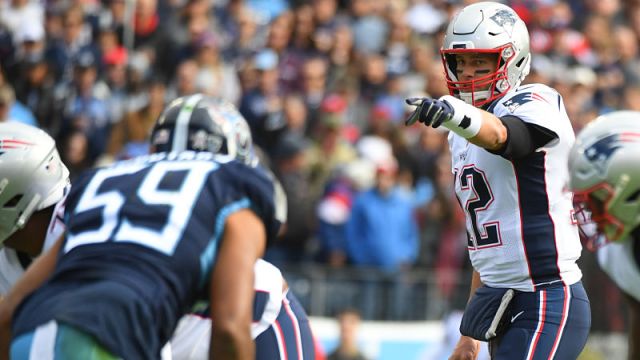 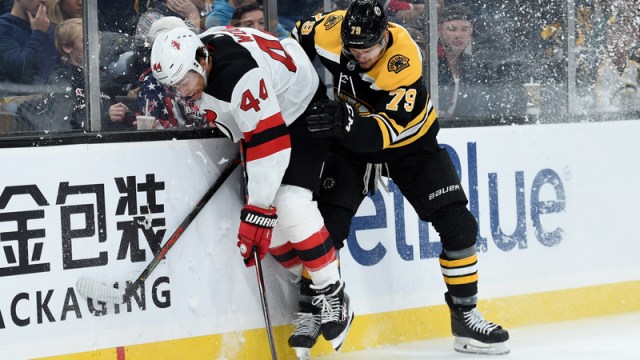