Tom Brady Opens Up On Impact Of 'Spygate 2.0' In Patriots Locker Room - NESN.com Skip to content

“Spygate 2.0” — or whatever you want to call it — was one of the biggest stories in sports last week. Seemingly everyone had, and still has, an opinion on the controversy, which might be much ado about nothing.

But inside the Patriots locker room? According to Tom Brady, New England’s latest “cheating” scandal didn’t leave a dent.

Brady was asked about the controversy Monday during his weekly appearance on WEEI’s “The Greg Hill Show.”

That’s a boilerplate response from Brady, but one that is believable nevertheless.

The Patriots were able to move past any distractions and pick up a victory over the Cincinnati Bengals on Sunday. They’ll look to make it two wins in a row when they host the Buffalo Bills on Saturday. 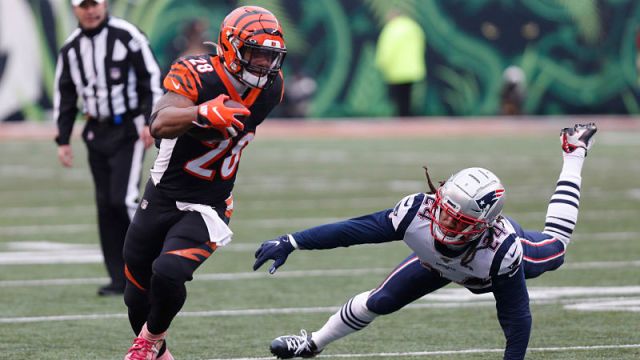 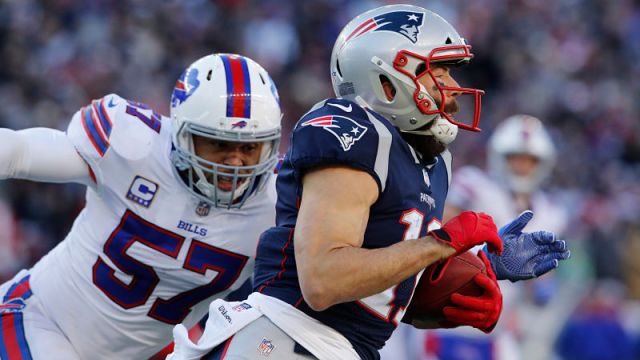