The Patriots have had a rough go of it in the kicking department this season, to say the least.

It’s become somewhat of a revolving door at the position following Stephen Gostkowski’s season-ending injury. Mike Nugent failed to last a month in Foxboro, Nick Folk underwent an emergency appendectomy last week and Kai Forbath was forgettable in his lone game with the Patriots.

New England turned back to Folk after he recovered from surgery, but his return to action Sunday was met with a sour note. Folk’s 41-yard field goal attempt in the first quarter at Gillette Stadium was blocked, and the Kansas City Chiefs capitalized on the favorable field position with a go-ahead touchdown.

The responses on Twitter to Folk’s blocked boot were predictable.

Note to self: do not pick a Patriot kicker for your fantasy football team.

Patriots are about to use their 5th kicker huh

@Patriots could we get like Ronaldo or somebody to be our kicker?

It feels like the Patriots are playing a season long version of who wants to be an NFL kicker.

We wonder how Stephon Gilmore would evaluate the difficulty of the kicker position. 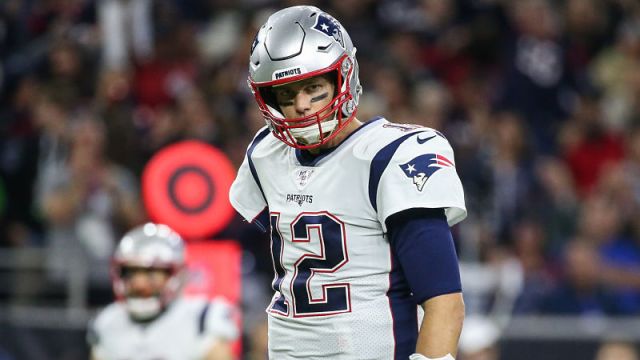 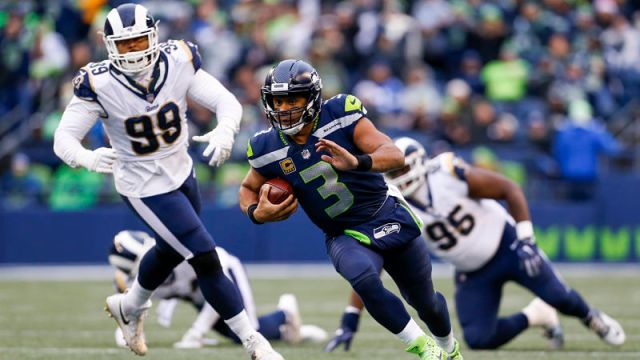