UFC Fighter's Lip Explodes In One Of Grossest Videos You'll Ever See - NESN.com Skip to content

We’re going to preface this story by letting you know everything you’re about to see can best be described as a NSFW cocktail.

UFC heavyweight Alistair Overeem suffered a devastating, last-second knockout loss to Jairzinho Rozenstruik on Saturday night at UFC Washington, D.C. Overeem, who was in control for nearly the entire fight, left the octagon with his lip literally in pieces. It was disgusting.

(You can click here to watch the grizzly video evidence.)

So, how did Dana White feel about all this? Well, he couldn’t help but use some inappropriate language.

Overeem gave his lips a rest and instead did his talking on social media after the fight.

Getting stitched up. Lip not to sexy at the moment.. a little bit a fast stoppage if u ask me – but hope u guys enjoyed the fight ?????????

As entertaining as all of this might be for some, it’s fair to wonder whether Overeem still has a future in the UFC. The 39-year-old now has 14 KO losses on his MMA résumé, including seven in the UFC. 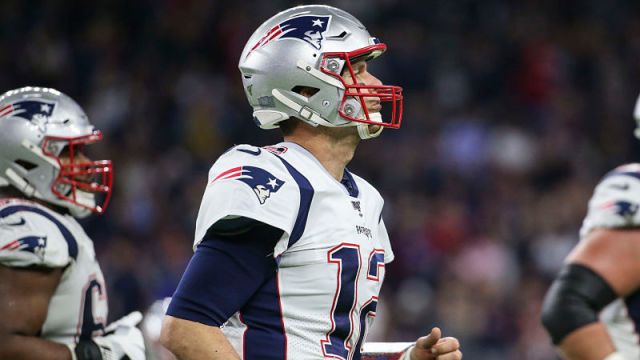