FOXBORO, MASS. — You know it was going to happen at some point.

With the New England Patriots offense struggling Sunday afternoon against the Miami Dolphins, Tom Brady connected with linebacker-turned-fullback Elandon Roberts for a 38-yard touchdown pass. The score tied the game at 17 and gave Roberts his first NFL touchdown.

As nice as the play was, the Patriots likely were hoping to save it for the playoffs. Instead, they were forced to resort to trick passes to fullbacks in a Week 17 game against the Dolphins.

Exciting, for sure, but nonetheless concerning. 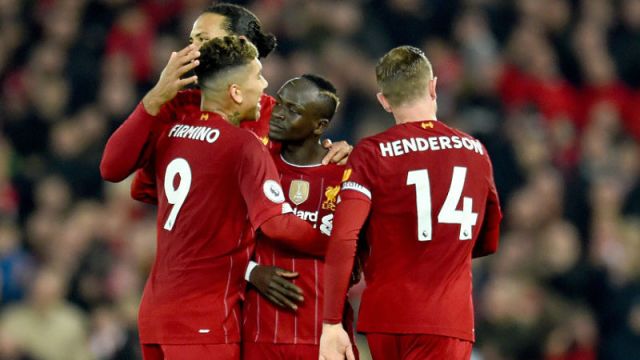 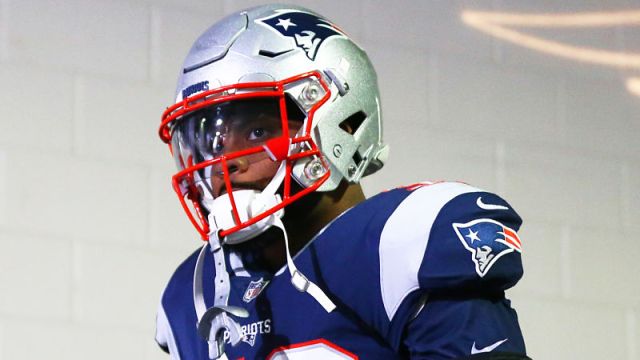