Bill Belichick had plenty of complaints after Sunday night’s loss to the Houston Texans, but Jonathan Jones’ coverage on arguably the game’s biggest play wasn’t one of them.

The New England Patriots coach said Monday he had no issue with the way Jones covered Kenny Stills on the Texans receiver’s 35-yard touchdown catch during the third quarter. That score gave Houston a 21-3 lead in a game it went on to win 28-22.

“I thought his coverage was good — really good,” Belichick said. “Really, as good as it could be. It was a good throw and a good catch. We could have executed the blitz better, but I thought Jon did an outstanding job on both plays.”

The other play Belichick referenced came on the previous snap. Will Fuller beat Jones deep on a go route, but the slot corner was able to recover and knock the ball out of the wideout’s hands in the back of the end zone.

Jones provided the Patriots’ only two pass breakups in the loss — the other came on a pass to Stills one drive earlier — and forced a three-and-out with an open-field tackle, but he also was flagged for defensive holding and allowed a 20-yard completion to Stills that helped set up the aforementioned touchdown.

“He?s a good finisher,” Belichick said. “He has good ball awareness. He?s broken up a lot of passes like that.” 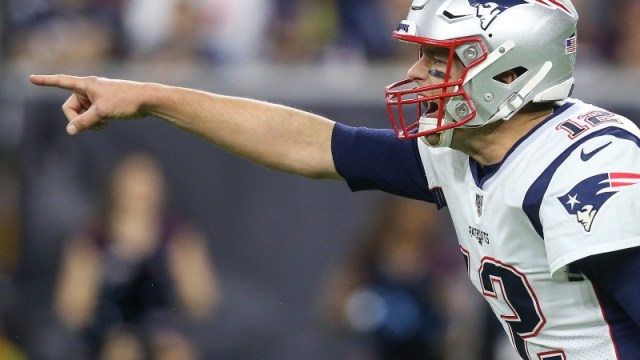 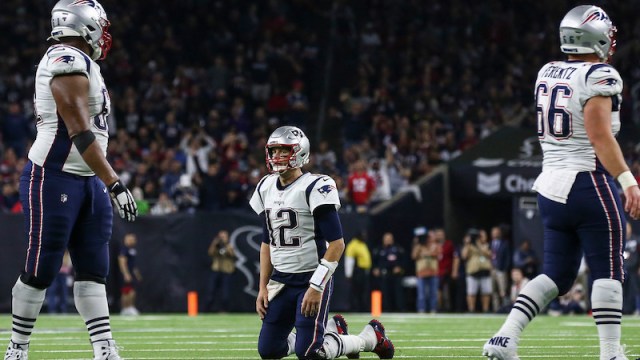