Why Brad Stevens Wants Celtics To Model Themselves After Kemba Walker - NESN.com Skip to content

BOSTON — It isn’t too often you come across truly special players in any professional sport.

Kemba Walker appears to be one of them.

The Celtics dominated the Cavaliers 110-88 Monday night at TD Garden. Walker sank three big 3-pointers in the fourth quarter, sealing Cleveland’s fate once and for all.

Boston now prepares for back-to-back games against the Indiana Pacers and the Philadelphia 76ers, a stretch that will require plenty of grit and determination if the C’s hope to pull off two big wins. With that in mind, head coach Brad Stevens hopes his squad will model themselves after Walker.

“I just told the team afterwards, I said, ‘If you want to be special, then model after Kemba,'” Stevens said. “Because Kemba sits over there, thinks his night’s done, is put back in the game, drills three 3’s. Special’s not for everybody, but that’s just different. That’s just always ready, always ready to be called upon, always loving to play. You know, he’s not untying his shoes, he’s staying ready because he knows this game can change in a heartbeat.”

Stevens knew Walker was special long before he joined the Celtics. That, plus his work ethic and his love of the game, makes for one heck of a player.

“The challenging part of this schedule is it does get monotonous — there are days that all run together and seem the same, and guys get tired and all that other stuff. And that just separates even more the guys that really love it. And (Kemba) really loves it,” Stevens said. “… I just think that’s the way he’s built.”

Is his mojo contagious?

“I think so,” Stevens said.

We sure hope it is. 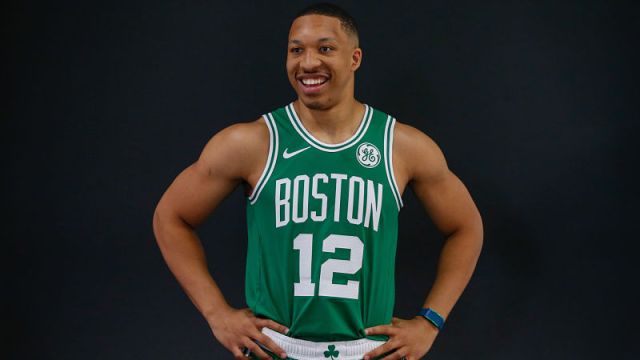 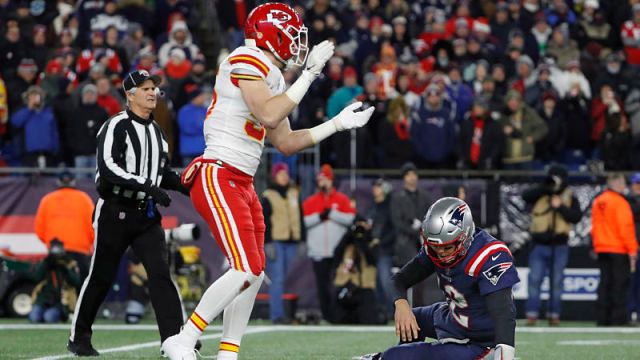