Kevin McHale can envision how Kevin Love might help the Boston Celtics reach the next level.

The Celtics legend argued Tuesday on NBA TV the team should consider acquiring the Cleveland Cavaliers forward in a trade. The Cavs reportedly are open to dealing Love before the Feb. 7 NBA trade deadline, and McHale believes he “might fit” in Boston due to the team’s reliance on small-ball.

“Boston’s a team that he might fit in,” McHale said. “With Kevin, he can really rebound the ball, everybody knows he can go get it off the board. You can play the five-out with Kevin. He can be the center.

“Sure, the (Philadelphia 76ers’ center Joel) Embiids he struggles with, but for times in the game, you can play small with Love, who’s going to rebound the ball. You can have five-out, he makes the 3-point shot. He can really pass the ball.

“There’s one thing I haven’t seen Cleveland use him as much, at the elbow at the top of the key. When he was in Minnesota they ran the offense through him, and he can really pass. I coached him for a while, and the kid has got great vision. So you can play completely differently.

“Now what’s the price tag for playing the five-out offense that everybody plays right now? … I look at all these teams that say ‘if we have Love, we can start him at the four but we can play small and have a five-out lineup. And that five-out lineup has been murder on a lot of teams.

“… So, the biggest thing is you’ve got to get the money right to try to trade him.”

Love, 31, is averaging 15.6 points, 10.5 rebounds and 2.6 assists this season. Although he’s enjoying another fine season, his Cavs are 5-18 and apparently willing to trade their most productive player for assets they intend to use to rebuild.

However, Love’s lucrative contract and the Celtics’ lack of space under the salary caps would make the possibility of trading him to Boston seem far-fetched. Furthermore, the Celtics are 17-5 and might not need another big man as much as some observers believe.

Nevertheless, McHale’s iconic status in Boston and his history working with Love should make Boston at least mull the idea of trading for him. 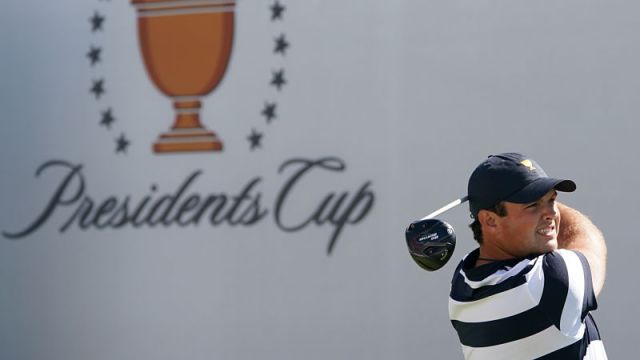 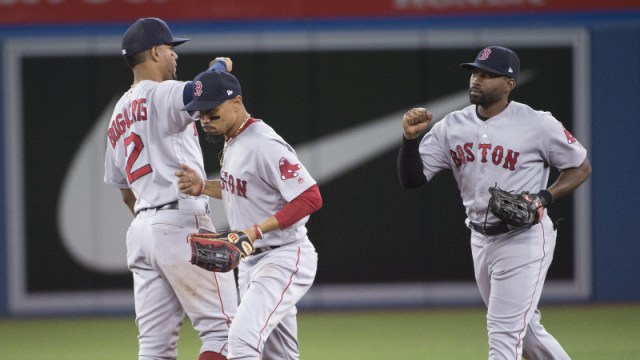