Much has been made about the Patriots’ problems on offense, and rightly so.

That said, New England’s Week 16 opponent might have even greater concerns on that side of the ball.

The Bills, much like the Patriots, are playoff-bound thanks in large part to their stellar defense. Buffalo currently ranks 22nd in the NFL in both total yards and points per game, and the unit led by second-year quarterback Josh Allen doesn’t seem to strike fear in anyone. So while New England currently is the furthest thing from an offensive powerhouse, one Pro Football Hall of Famer believes Buffalo’s point-scoring issues will be the difference-maker Saturday afternoon in Foxboro.

“Buffalo — hey, man, they’re playing much better. I just don’t think they got enough offense,” Michael Irvin said on the latest edition of Showtime’s “Inside the NFL.” “You gotta have offense to put the Patriots in a problematic situation. I’m taking the Patriots.”

These AFC East rivals found themselves in a slugfest back in Week 4. The Patriots only managed to put up 16 points at New Era Field, but it proved to be enough to secure an important road win. Allen still has a little trouble with ball security, so it wouldn’t be shocking if New England came out on top once again by winning the turnover battle.

Kickoff from Gillette Stadium is set for 4:25 p.m. ET on Saturday. 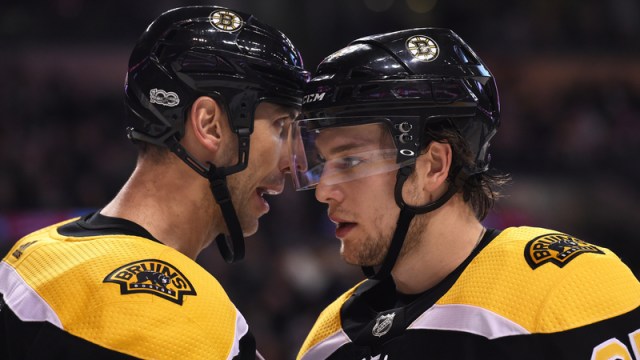 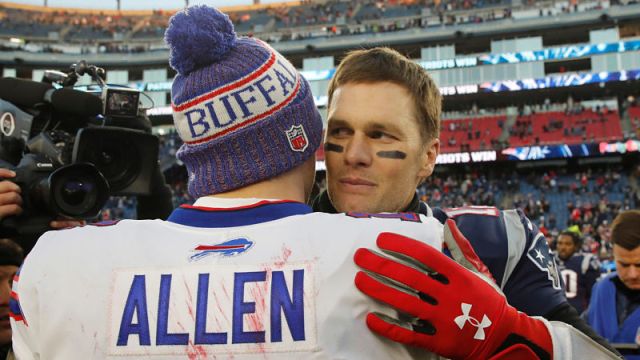