The Patriots made easy work of their inferior opponents early in the season. That’s great. They did what they were supposed to do.

But since New England has been stacked up against stiffer competition, we’ve come to realize the reigning Super Bowl champions aren’t the juggernaut most thought they were a few months ago.

The Patriots now have dropped three of their last five games after falling at home to the Kansas City Chiefs in Week 14. The loss to the Chiefs came just one week after New England struggled mightily against the Houston Texans, and we all know how things went when the Pats matched up with MVP frontrunner Lamar Jackson and Co.

New England in all likelihood will have to play two of those three teams again if it wants to return to the Super Bowl, and Nick Wright doesn’t believe the Patriots can compete with any of them.

“We have no evidence they can. None,” Wright said Wednesday on FS1’s “First Things First” “They played Baltimore, fell down 17-0. Baltimore muffs a punt, New England gets back in the game, they promptly fall down by 17 again. They play Houston, what I consider to be a flawed Houston team, a Houston defense that has been leaky like a sieve since J.J. Watt went down and even prior to that was substandard and they’re down 28-9 with four minutes left in that football game. And then they play Kansas City against what I’ve been told for two years now is the league’s worst rushing defense and they can’t run the football. They pull off a trick play for a touchdown that is immediately followed by Patrick Mahomes throwing an interception. An opportunity to really, in the first quarter, step on the necks of the Kansas City Chiefs and the rest of the game they score nine more points and spent the next couple days whining about the refs… ”

.@getnickwright doesn't think the Patriots can compete with the Ravens, Chiefs and Texans:

"For a long time the narrative was: Catch them in Sept. b/c by Nov. and Dec. they got it figured out. Christmas trees are up now and they're playing the worst football of the season." pic.twitter.com/0WEExhnCyi

While Wright makes fair points, all hope shouldn’t be lost for Patriots fans. New England is awfully tough to beat twice in the same season, and the team also suffered back-to-back December losses in the 2018 campaign before mounting a Super Bowl run. The current worries and concerns in Foxboro are warranted, but some of New England’s issues appear fixable.

The Patriots will begin their efforts to right the ship Sunday when they visit the Cincinnati Bengals. 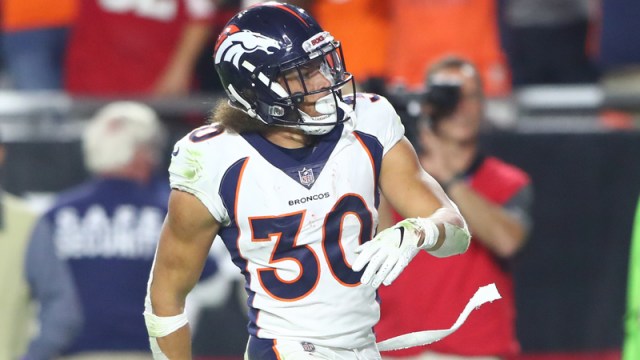 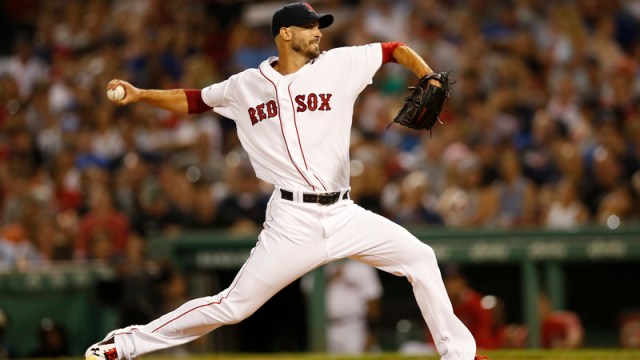