Usually when a player is traded, they only have to hear about their former team for a few months after.

In Jimmy Garoppolo’s case, he’s heard about it for years.

The San Francisco 49ers quarterback was the backup to Tom Brady before the New England Patriots traded him during the 2017 NFL regular season. Though he’s days out from starting his first Super Bowl, all people want to ask Garoppolo about is Brady.

At least, that’s how Garoppolo sees it, according to NBC Sports’ Jennifer Lee Chan.

Jimmy Garoppolo reports that about 50-percent of the questions directed towards him this week involved Tom Brady.

Brady certainly has been in the headlines recently with his contract set to expire and no deal in place to remain the Patriots’ signal-caller next season (Oh, and he is posting cryptic photos on Instagram and Twitter, too.). But Garoppolo probably prefers to be asked about the biggest game of his life against the Kansas City Chiefs instead. 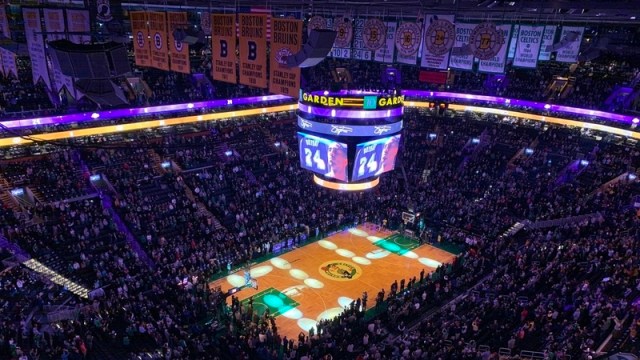 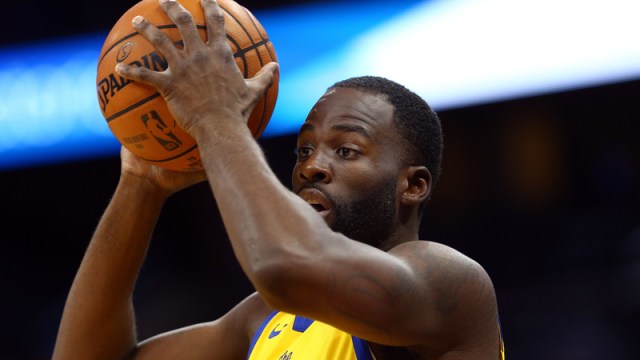