MIAMI — The New England Patriots aren’t in the Super Bowl, but between his connection with Jimmy Garoppolo and his impending free agency, it feels like Tom Brady has been the topic of 50 percent of the conversation this week.

Of course, Brady’s cryptic tweet Thursday night, showing him either walking towards or away from Gillette Stadium, didn’t exactly halt conversation over the Patriots quarterback’s future.

Something former NFL quarterback David Carr wondered aloud during Super Bowl week had some serious validity, and that’s (paraphrased) whether Brady would be willing to spend the time to either learn a new system or install his own offense on a new team.

Brady famously has put an emphasis on time with his family over the past two years when he’s skipped voluntary workouts and OTAs. Is he suddenly going to move his family and then spend all of his free time on football? That runs counter to what we’ve seen from Brady in recent seasons.

That’s why his most likely landing spot, as it’s always been, is back with the Patriots. They’re currently -250 favorites on Draft Kings Sportsbook to sign Brady. But a team ranked tied for 14th as +5000 underdogs is an interesting sleeper.

Would the New York Giants be willing to push off Daniel Jones’ ascension for a couple of more years to sign Brady and potentially compete now?

What’s in the Giants’ favor? Well, they’ve got two guys in the building who could help Brady install his system in head coach Joe Judge and quarterbacks coach Jerry Schuplinski. Judge was the Patriots’ wide receivers coach in 2019, and Schuplinski worked with Brady as New England’s assistant quarterbacks coach from 2013 to 2018. Brady wouldn’t need to spend hours upon hours in the Giants’ facility to install what he does best if Judge and Schuplinski are there to help.

It’s fairly well established that Brady’s wife, Gisele Bundchen, wants to live in or near New York City. There may or may not be “a house” in Connecticut, depending on whom you trust. Brady’s oldest son, Jack, lives in New York.

And here’s one final potential connection: The Giants have publicly stated they’re sticking with general manager Dave Gettleman. But what if they can get Nick Caserio, a free agent, away from the Patriots? The Giants probably wouldn’t fire Gettleman until after the draft at this point. But Caserio, who knows the Patriots’ offense as well as anyone, could be of further help to install and teach Brady’s system to the rest of the Giants.

What works against the Giants is, quite frankly, they are not a good team. But they’ve got some pretty solid weapons in running back Saquon Barkley, wide receivers Sterling Shepard and Golden Tate and tight end Evan Engram. Throw in 2019 rookie standout Darius Slayton, and you certainly could do worse than that arsenal. Maybe Brady even convinces the Giants to bring aboard Danny Amendola, and then they’re really cooking.

It’s not as if Jones would be eating up too much valuable cap space as an understudy to Brady for a couple of years on a rookie salary. The biggest fix the Giants need offensively is their offensive line. But they’d have some cap space and draft capital to make those improvements.

Between the Giants, Los Angeles Chargers, Tennessee Titans, Las Vegas Raiders and other QB-needy teams, there is no perfect fit for Brady. But the Giants have some things working in their favor if they’re willing to wait to start Jones, who will be starting over with a new offense as it is. 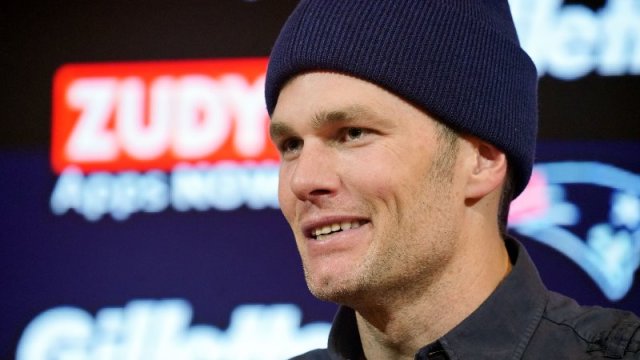 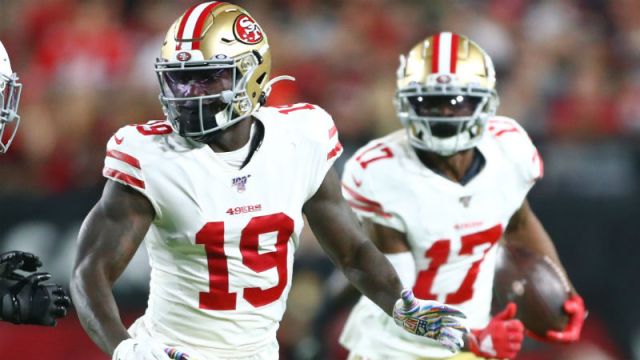 What If Patriots Had Added 49ers Wideouts Instead Of N’Keal Harry, Mohamed Sanu? 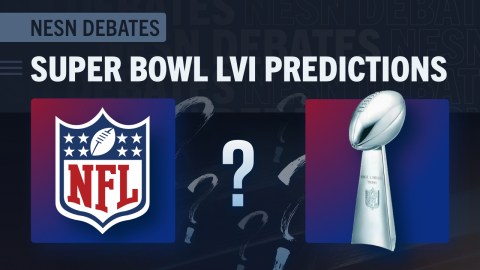 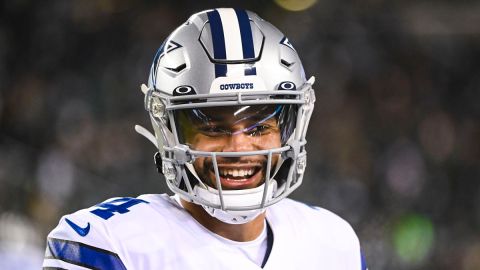