As Fourth Line Begins To Really Get Going, So Too Are Rest Of Bruins - NESN.com Skip to content

When the fourth line is clicking, usually so too are the rest of the Boston Bruins.

The fourth line has been in sync lately, and the results have shown.

Boston’s combination of Joakim Nordstrom, Sean Kuraly and Chris Wagner has been a solid duo ever since they regularly have been thrown together on a line shortly after the two wingers arrived in Boston last season. They’re good on the forecheck, can defend against top lines and their respective skill sets offensively compliment each other well — or, as well as fourth liners’ offensive skills typically go.

But periodically throughout the current campaign, the trio has just seemed off. Some of that could be attributed to Nordstrom’s bumpy start to the season due to injuries, or that Kuraly didn’t come firing out of the gate.

But in recent outings, namely a 5-4 win over the Winnipeg Jets on Thursday, they looked like one of Boston’s best lines.

“I thought Kuraly?s line — Chris Wagner had the best game of the year offensively,” Bruce Cassidy said after Thursday’s win. “Hit a post, was in all alone, breakaway, guy makes a great save, had a couple other point-blankers. Their line was going, I thought Nordy gave them a lot of energy. When he?s skating, it makes a difference on that line.”

When Cassidy is able to deploy that unit against another team’s top line, it creates a trickle-down effect that really helps the rest of the team going, giving them advantageous matchups.

“They?re typically out there against a good offensive line, so right away, the next line over the boards is not having to deal with an attack-oriented line,” Cassidy explained. “I mean, certainly teams have more than one, but in general, it builds momentum for us, especially if the line change is clean. They punt it out; we?re on the ice getting going back with some transition before they?re set, so I think it just rolls us into a more offensive game when they?re on.

“We?ve said that all along that what they leave is just as important as what they accomplish for us, so if they can accomplish some o-zone time and then leave us with a good puck getting back on the attack, then they?ve really done their job. I thought they got a little unfortunate (Thursday); they were on the ice for a couple of goals against where our D got beat one on one where they did a really good job. Didn?t show up in the scoresheet in the plus-minus but one of our better lines tonight.”

Being a fourth liner is far from a glamorous job, and oftentimes it comes with little fanfare. But few teams find success without being able to comfortably roll each line, and the Bruins are fortunate to have one of the best fourth lines in the league when they’re on.

It’s taken them a while to click, but the impact they have when they do is clear. 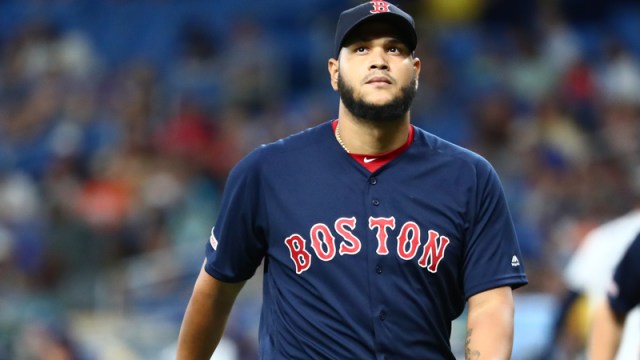 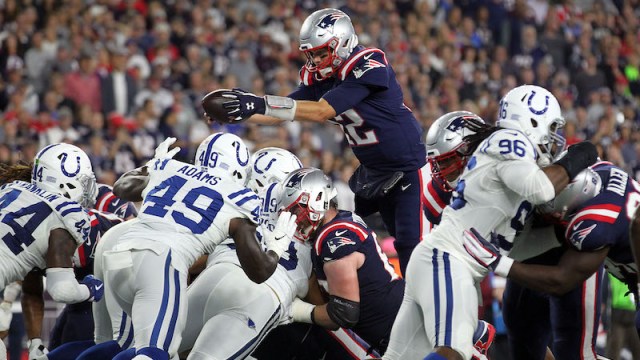 Tom Brady To Colts? Why QB Does (And Doesn’t) Make Sense For Indy 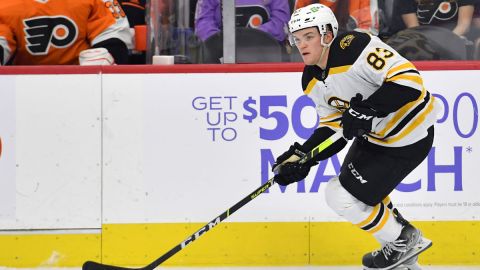