Terrence Clarke will follow in the footsteps of alumni LeBron James ’03, Kobe Bryant ’96 and Michael Jordan ’81.

The University of Kentucky commit, a five-star recruit from Boston, will play in the 2020 McDonald’s All-American basketball game in Houston. Rosters for the contest, which includes the best high school talent from around the country, were released Thursday.

The @McDAAG rosters are out ??

Congrats to everyone who made the teams. pic.twitter.com/MCYYpGIbiH

The 6-foot-7, 185-pound senior shooting guard currently plays for Brewster Academy in New Hampshire. He was the third-ranked high school player in the country and No. 1 in Massachusetts, according to 247Sports.

Clarke is hoping to put Boston “on the map” when it comes to younger hoop prospects.

Clarke received offers from some of the best college basketball programs in the country including Duke, Memphis, UCLA, Texas Tech and Connecticut before signing with Kentucky.

The McDonald’s All-American game will be held on April 1. 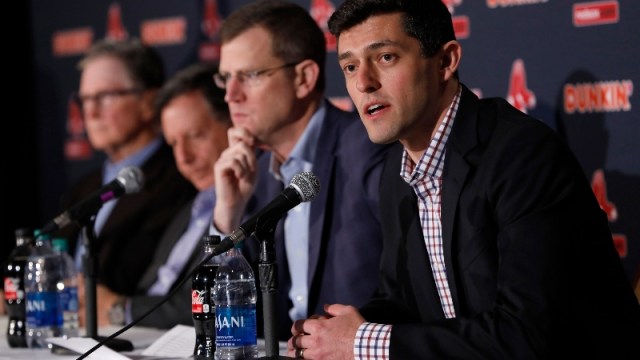 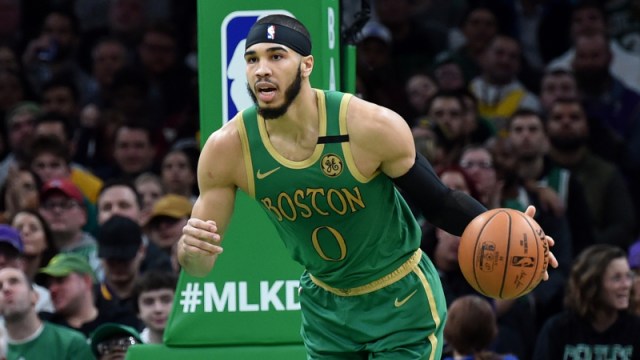