The Winnpeg Jets might be running out of fuel and the Boston Bruins hope to take advantage of that.

Thursday night’s tilt against the Bruins at TD Garden will be the fourth road game in six days for Winnipeg as the B’s try to ground the fatigued Jets.

The Bruins hope to accomplish this with another quick start, which has been the norm lately thanks to David Pastrnak. Pasta became the eighth player in NHL history to factor on a game’s opening goal for six consecutive games on Tuesday night.

NESN.com’s Michaela Vernava previews the game in the Bruins Morning Skate above, presented by PolarFleece. 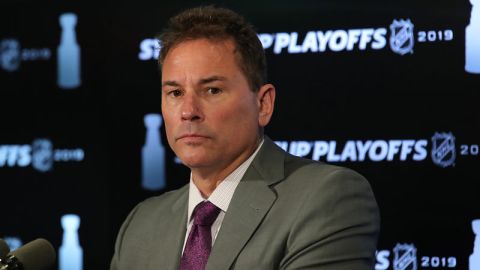 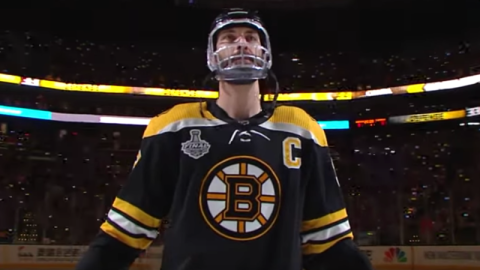 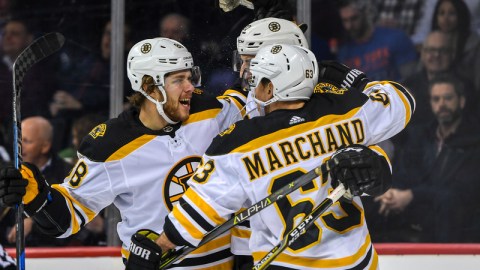 Morning Skate Report: Bruins And Islanders Face Off In Clash Of Titans 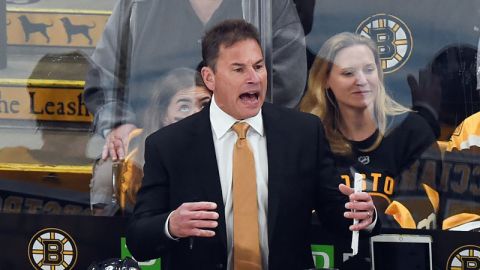