Gilmore endured by far his worst game of the season at the worst possible time for the Patriots, allowing seven completions for 118 yards to wide receiver DeVante Parker in Sunday’s 27-24 loss to the Miami Dolphins at Gillette Stadium.

Parker’s big day helped the Dolphins rob their AFC East rivals of a first-round playoff bye and might wind up costing Gilmore — the NFL’s premier cover man through the first 16 weeks — the Defensive Player of the Year Award.

This weekend’s challenge will be one of the toughest Gilmore and the Patriots’ defense have faced this season. Only the Baltimore Ravens and New Orleans Saints have averaged more points per game than the Titans since Ryan Tannehill replaced Marcus Mariota as Tennessee’s starting quarterback in Week 7.

Tannehill, a constant underachiever during his six seasons with the Dolphins, has been the NFL’s most efficient passer both overall and off play-action (first in passer rating and yards per attempt) and rookie receiver A.J. Brown, who garnered interest from the Patriots during the pre-draft process, has emerged as one of the NFL’s premier big-play threats, averaging 20.2 yards per catch this season with nine total touchdowns.

Coincidentally, Gilmore’s last truly poor performance came against the Titans last season, when Corey Davis beat him six times for 98 yards and a touchdown in a 34-10 Patriots loss. He rebounded from that rare dud and was dominant down the stretch, allowing just 31.1 receiving yards per game over New England’s final nine games, according to Pro Football Focus, en route to a Super Bowl title and a first-team All-Pro selection.

Davis has been moderately productive this season (43 catches, 601 yards, two touchdowns) but has taken a backseat to the explosive Brown, who led all rookies with 1,051 receiving yards, surpassed 100 yards in four of his last six games and has six receptions of 50-plus yards. Gilmore saw both during the Patriots’ joint practices with the Titans this past summer.

“(Davis) and Brown are two great receivers who are hard to cover,” said Gilmore, who typically shadows the opponent’s No. 1 wideout. “And Tannehill’s playing great ball. He’s putting the ball on them. So it’s going to be a big challenge for us.”

Titans coach Mike Vrabel said his team will need precision when targeting Gilmore, who’s turned mistakes by QBs and wideouts into interceptions and pick-sixes this season. Gilmore finished the regular season ranked first in the NFL with 20 passes defended and tied for first with six picks.

“If we want to throw passes towards Gilmore, then we’ll have to be very accurate and we’ll have to run great routes,” Vrabel said Tuesday in a conference call with New England reporters. “Because if we don’t, the best thing that it’ll be is incomplete — if it’s not intercepted. Every week’s different, and the reason that great corners are great corners is they play with a lot of confidence each and every play, each and every week. And we understand it’ll be a great challenge if we want to try to throw the football against the Patriots.”

Gilmore isn’t the Patriots’ only stud defensive back, and he wasn’t the only one to struggle against Miami, either. Dolphins quarterback Ryan Fitzpatrick also found success when targeting cornerbacks Jonathan Jones and J.C. Jackson and safety Patrick Chung, who was in coverage on Mike Gesicki’s game-winning touchdown.

“(We have to) just trust in our keys, trust in each other and believe in each other,” Gilmore said. “That’s what it’s going to take. We’ve got a great team coming in — probably the best team we’ve played all year — so it’s going to be a big challenge for us.” 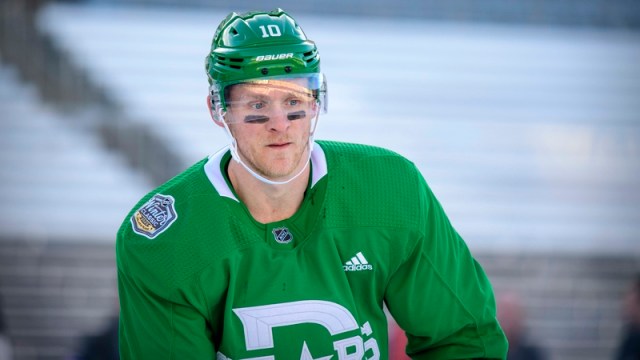 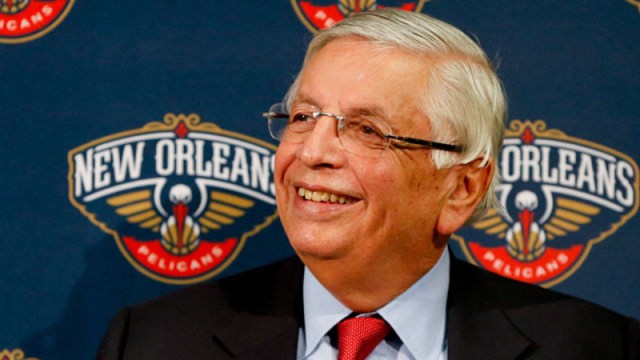