The Boston Celtics could be without their top player Saturday night.

Kemba Walker might be out when the Celtics host the Philadelphia 76ers at TD Garden in a clash of Eastern Conference powerhouses. The Celtics on Friday released an injury report, and Walker was listed as questionable with left knee soreness. The point guard did not suffer an apparent injury in Thursday’s win over the Golden State Warriors, so it’s unclear when his knee started flaring up.

Should Walker be unable to go it would be a pretty big blow to the Celtics, who would have to lean more on Marcus Smart and Brad Wanamaker as a result.

Also on the injury report is Enes Kanter, who has been upgraded to questionable. The veteran big man is dealing with a right hip contusion sustained in Boston’s Jan. 22 win over the Memphis Grizzlies. 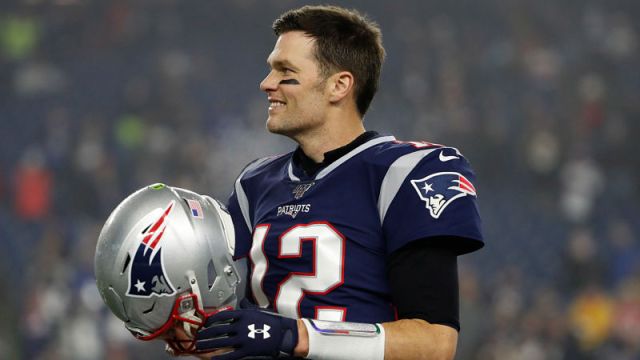 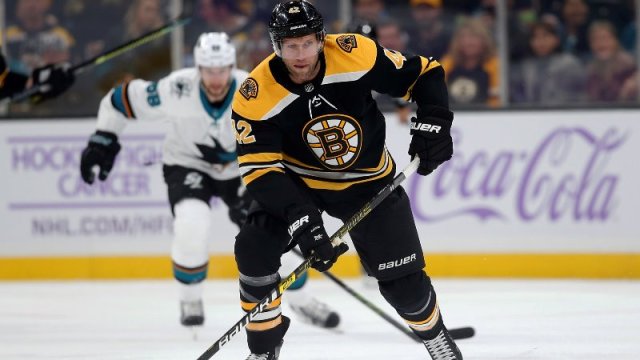