The Boston Celtics are not getting any healthier.

Already down Jaylen Brown, Jayson Tatum, Enes Kanter and Robert Williams, the Celtics added another name to the injury report Saturday ahead of Sunday’s game against the New Orleans Pelicans.

Here’s the good news: Smart still is considered probable against the Pelicans, but he was added to the injury report with a left hand sprain. Given he didn’t have an injury resignation for Friday’s win over the Magic, he must’ve picked up the ailment against Orlando.

As for Brown and Tatum, they both are questionable. Both wings were listed as questionable against the Magic, but ended up getting ruled out the day of the game. Tatum is dealing with a right groin strain picked up in the third quarter of Wednesday’s win over the Memphis Grizzlies, while Brown is working through a right ankle sprain.

Kanter has been ruled out with a right hip contusion, which he sustained against Memphis, while Williams remains out (as has been the case since early December) due to a left hip bone edema.

Celtics-Pelicans will tip off from Smoothie King Center at 6 p.m. ET. 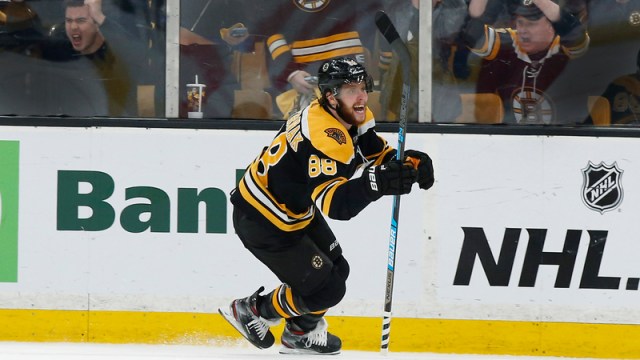 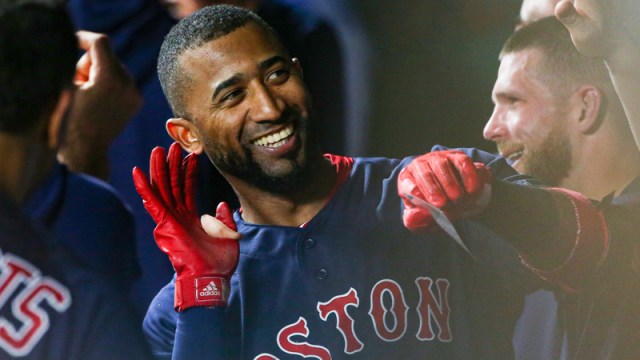