BOSTON — The Celtics are regaining one big man right as they lose another.

Vincent Poirier is available for Boston’s matchup with the Chicago Bulls at TD Garden, the team announced Monday morning. Poirier missed the last 13 games after fracturing his pinkie during practice Dec. 17.

Daniel Theis, on the other hand, is out with right knee soreness. Head coach Brad Stevens said Theis is dealing with some tendinitis in his knee, according to 9.85 The Sports Hub’s Brian Robb. 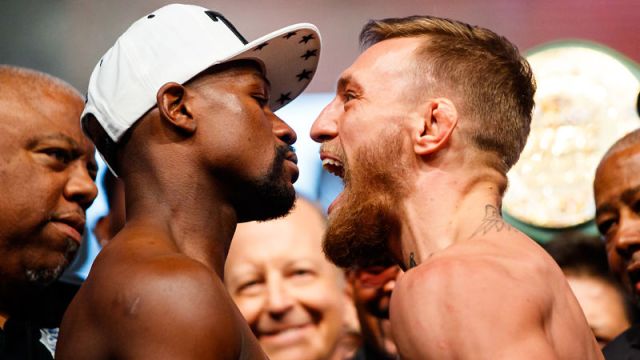 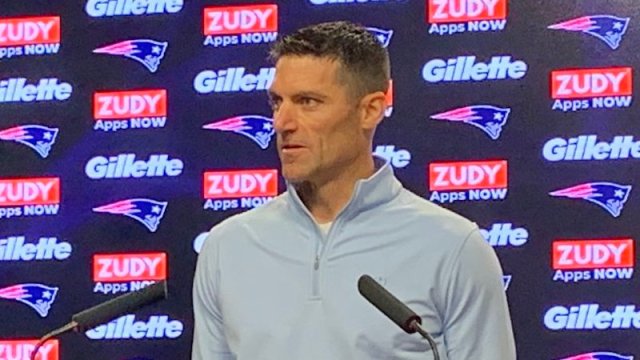