Jayson Tatum might not be where he is today if not for Kobe Bryant.

Tatum, one of basketball’s brightest young stars, idolized Bryant while growing up in St. Louis, and his admiration for the Los Angeles Lakers superstar only grew as he set his sights on the NBA and landed with the Boston Celtics as the No. 3 overall pick in 2017. The two even worked out together in 2018, further solidifying the special bond between a global icon and a player who has the potential to carry the league’s torch moving forward.

“It meant the world. Everybody knows how much he meant to me,? Tatum, speaking for the first time since Bryant’s death, told reporters Tuesday at AmericanAirlines Arena in Miami, according to NBC Sports Boston. “He was somebody I really looked up to, and really was like my hero, the reason I started playing basketball. To becoming a friend and mentor, somebody who I could talk to and help me out with a bunch of things, on and off the court. It’s been a tough couple of days.?

Bryant and his 13-year-old daughter, Gianna, were among nine people killed Sunday in a helicopter crash in Southern California. The tragedy has shaken the sports world to its core, with Tatum deeply affected given his close connection to the Lakers legend.

Still, despite being too devastated to talk Sunday when the Celtics faced the New Orleans Pelicans, Tatum managed to put on a brave face at Tuesday’s shootaround and look back fondly on what drew him to Bryant.

“Everything. How hard he worked, his compassion, his drive, his work ethic to be the best,” Tatum said, per NBC Sports Boston. “It just made me fall in love with him, and the game. I loved everything about him. The way he carried himself. He was special.”

Tatum, 21, has drawn comparisons to Bryant on the court, for the two are similar stylistically. The Celtics forward would like fans to remember Bryant as much for his post-career, off-the-court impact, though. At age 41, Bryant looked poised to succeed wherever life brought him.

“Obviously, everybody knows how great of a basketball player he was, the tremendous things he did on the court,” Tatum said. “After he retired, you could really see how much he loved his family, his wife, his kids, how much he enjoyed being around them and spending time with them. I guess just how great of a father he was. I think people should shine light on that more.”

Tatum, father to a 2-year-old son, sure sounds ready to adopt the “Mamba Mentality” while honoring his late hero. Just the way Bryant would’ve wanted. 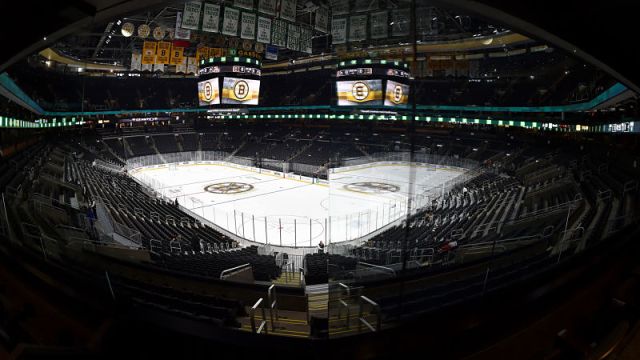 No Longer Just BU Vs. BC, Beanpot Truly Has Become Anybody’s Tournament 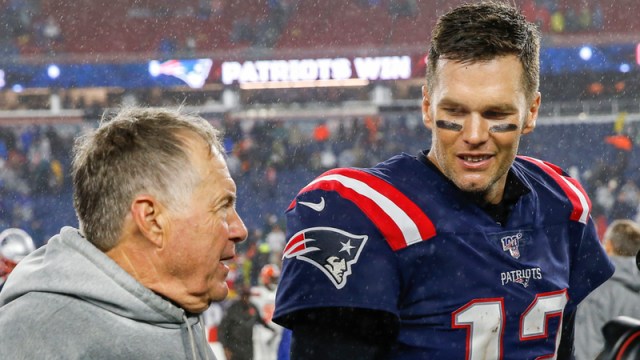