For the first time since April 10, 2018, the Boston Celtics have lost to the Washington Wizards.

Boston played from behind for much of Monday night’s Celtics-Wizards matchup, ultimately falling to Washington 99-94 at Capital One Arena. And Ish Smith helped lead the way.

The Wizards guard posted 27 points on 12-of-18 shooting on top of four rebounds and as manty assists, stifling almost any momentum the Celtics gained in the final moments of the game. He was especially dangerous in the fourth quarter, where he dazzled with 14 points.

After the game, Celtics swingman Jaylen Brown kept it short and sweet (well, kinda): “You have to give credit where credit is due. They kicked our ass.”

Brad Stevens echoed those sentiments: “We were bad.”

But the Celtics head coach had much more to say when it came to Smith’s ability to shut Boston down.

“Ish is good, real good,” Stevens said, via NBC Sports Boston’s postgame coverage. “I don’t know if you watched the Denver game, but he was ridiculous in that one too, fourth quarter he was amazing. He’s on skates right now and he’s feeling in a great rhythm. When he gets going down hills at your bigs, he does a great job if he doesn’t have a layup of just keeping the dribble alive, dribbling it back out and going one-on-one — he did that on a number of occasions — put your defense in a bind when a guy like (Anzejs) Pasecniks is rolling hard to the rim with great energy. And so we didn’t handle it great, but he also made a lot of tough shots.

“It was a great example of playing a guy when he’s in a great groove. You have to break his rhythm. And we didn’t do that.”

This is the third rough start in a row for the Celtics, although Boston managed to bounce back in its last two games. This time, Stevens said the Wizards “outplayed” them.

“I don’t want to take any credit away (from the Wizards),” Stevens said. “I think ultimately, it’s a hard league to win (in). These guys have won three of their last five against good teams, and so they’re doing a lot of great things, and they deserve the credit for that. We were bad, but obviously they played a great role in that, and so credit to them. I thought that their players played great, coaching was great, you know, hats off (to them).”

Here are some more notes from Monday’s Celtics-Wizards game:

— Jayson Tatum continues to impress day-in and day-out. And his numbers surely show it.

Thanks to his 17-point night, the 21-year-old has scored in double figures for 25 straight games — a career-best. (Unfortunately, it wasn’t enough to give the Celtics the extra edge in this one.)

— Tremont Waters had himself a career night.

The 21-year-old put up a career-high eight points, breaking his previous record of seven scored against the Sacramento Kings on Nov. 25.

And with injuries and illness still bugging the Celtics, Waters is just thankful for the opportunity to work on himself while getting some quality minutes.

The ex-Celtic put up 17 points on 46.2 percent shooting, adding to the Wizards’ edge over the Celtics on Monday night. And while he knows there’s still work to be done, he’s simply happy with the progress he’s made so far.

“I’m feeling great. I mean, I’m always the type of player to take advantage of my opportunity, whatever it is and I know each and every day I just got to continue to get better,” Thomas told NBC Sports Boston’s Abby Chin after the game. “But I know I can still play at a high level and that’s what I’m going to show the world.”

— The Celtics look to get back on track when they welcome Gregg Popovich and the San Antonio Spurs to TD Garden on Wednesday. Tip-off slated for 7 p.m. ET. 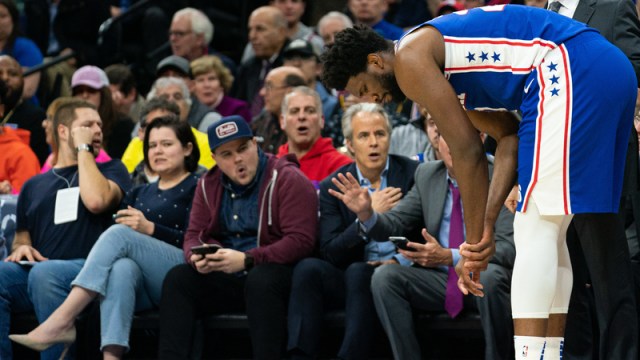 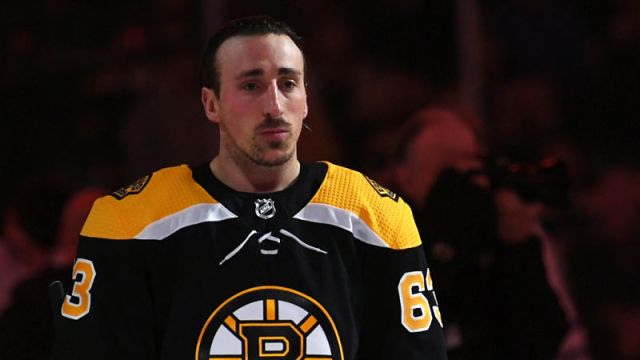