It might just be a matter of time before Jayson Tatum follows in Jaylen Brown’s footsteps and lands a lucrative contract extension with the Boston Celtics.

Here’s what Maxwell wrote of an interaction he had with Celtics president Rich Gotham during Boston’s 119-95 win over the Memphis Grizzlies at TD Garden:

“After watching Tatum?s 1st half vs the #Grizzlies, I Whispered in Rich Gotham?s (#Celtics president)
ear…

?that?s going big check to write…? to which he replied

The Celtics already exercised Tatum’s fourth-year option back in October, meaning he’s signed through the 2020-21 season, after which he can become a restricted free agent. But it wouldn’t be surprising if Boston locked up Tatum to a new contract before that point, much like the C’s did earlier this season when they signed Jaylen Brown to a four-year extension reportedly worth $115 million.

Tatum, the third overall pick in 2017, turns 22 in March. The sky is the limit for the Duke product, and that certainly isn’t lost on the Celtics, who at times have looked like a legitimate NBA Finals contender in the Eastern Conference this season. 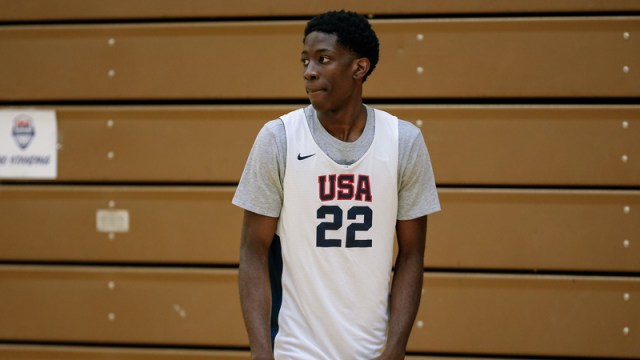 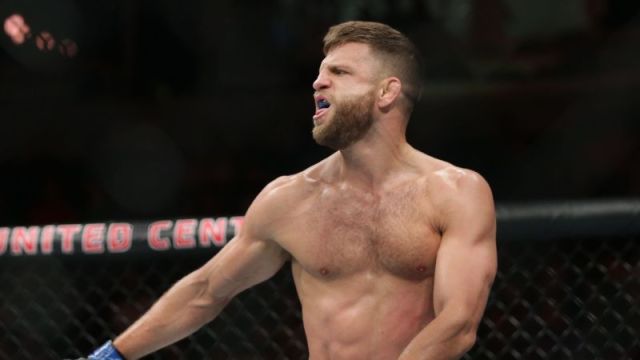