It’s no secret Joe Burrow likely will be one of the top picks in the 2020 NFL Draft, especially after LSU’s 42-25 win over Clemson in the 2020 College Football Playoff championship Monday.

And if you ask Colin Cowherd, the 23-year-old is on the fast track to NFL success.

The FOX Sports 1 talking head whipped out his NFL comparisons for Burrow on Wednesday’s episode of “The Herd with Colin Cowherd.” And while he thinks Burrow could, at his worst, resemble Jacksonville Jaguars QB Nick Foles, Cowherd believes the LSU product potentially could measure up to former Dallas Cowboys star Tony Romo.

“They even have the same number. … Joe Burrow is Tony Romo,” Cowherd said. “He’s got a good arm, but it’s not special. He’s athletic, but he’s not a freak. Basketball, (he’s) excellent at. Came from a family with some coaching. Likable. Smart. Excellent leadership skills. Willing to throw the ball up for grabs — he’s a risk-taker. Burrows is a risk-taker, my kind of risk-taker. He doesn’t play cautious football. Both are talented, but Romo was never gifted enough to overcome mostly bad offensive lines in his career. And Burrow is talented, but he wasn’t even winning big at LSU until he got the right coach.

“He’s not Deshaun Watson. He’s not Russell Wilson that can win despite average coaching, despite a conservative offense. Joe Burrow is Tony Romo.”

Cowherd made one clear distinction between Romo and Burrow, however.

“I never felt Romo, like maybe an Aaron Rodgers … or a Russell Wilson, was gifted enough to overcome mediocrity on the O-Line, the coaching staff, the coordinator or the wide receiver.,” he said. “Russell is, Aaron is. Romo wasn’t.

“By the way, this is not a shot at Joe Burrow. Tony Romo has the fourth-highest passer rating in league history. Tony Romo, had he transferred to a better school, would have gone very high in the draft. They’re both (6-foot-3). Burrow is a little bit thinner than Romo … There’s your (comparison).”

"Joe Burrow is Tony Romo. He's got a good arm, but it's not special. He's athletic, but he's not a freak…Likable, smart, excellent leadership skills." ? @ColinCowherd pic.twitter.com/mGrdKfFtLG

It’s an interesting one, to say the least. 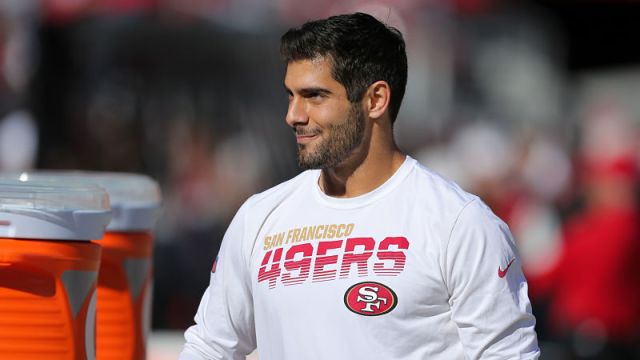 Why Jimmy Garoppolo Believes 2018 ACL Injury Was ‘Blessing In Disguise’ 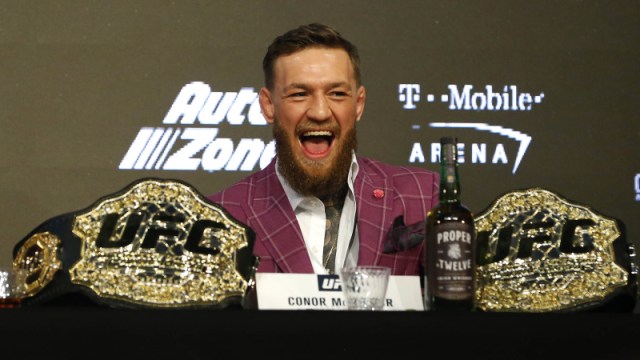