It didn’t take long for Conor McGregor to get his first UFC win since 2016, and it certainly didn’t take him long to call out the entire welterweight division after his victory.

“The Notorious” made history by knocking out Donald “Cowboy” Cerrone in just 40 seconds at UFC 246 Saturday night and made it clear that he’s very comfortable fighting in the welterweight division after winning championships in the featherweight and lightweight divisions.

In his post-fight interview with Joe Rogan, McGregor called out the entire 170-pound division.

Line them up, @TheNotoriousMMA is taking all comers! #UFC246 pic.twitter.com/thQithYM5X

If McGregor decides to stay in the welterweight division, he’ll certainly have many options thanks to his impressive victory. Leading up to the fight, The Irishman told media that he would be open to fighting at UFC 248 in March if he were able to get a quick finish. 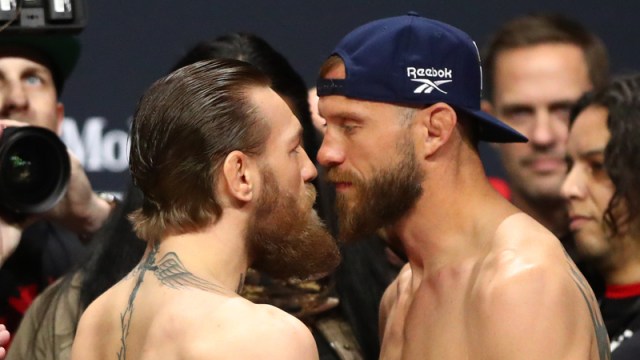 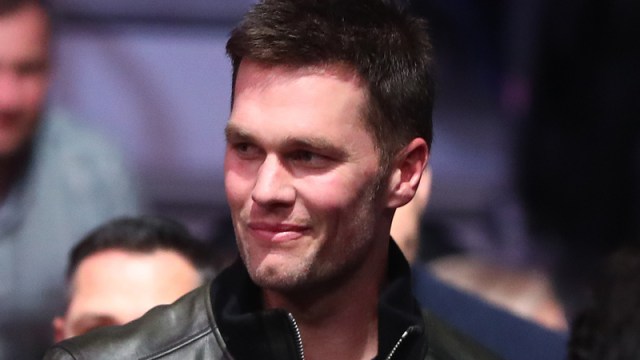