The conversation in Foxboro currently revolves around Tom Brady and whether the six-time Super Bowl champion will return to the New England Patriots in free agency this offseason.

But that conversation could shift before long if Brady signs elsewhere. The Patriots then would need to decide whether to proceed with Jarrett Stidham as their starting quarterback in 2020 or seek an alternative, perhaps via free agency or trade.

Peter King wondered this week whether Bill Belichick might be interested in working with Cincinnati Bengals quarterback Andy Dalton, who figures to be available on the trade market in the coming months. As such, Shannon Sharpe and Skip Bayless debated Thursday on FS1’s “Undisputed” whether the Patriots could win a Super Bowl with Dalton under center.

Sharpe seems to believe New England could hoist a Lombardi Trophy with Dalton running the offense — or at the very least thinks Belichick feels that way. Bayless disagrees, which shouldn’t be that surprising given his longstanding love for Brady.

“I believe he could. I believe he believes he could because Coach Belichick believes he can take a guy and get the best out of him,” Sharpe argued. “He loves taking guys that were somewhere else and people were like, ‘Time to move on,’ and bringing them in and saying, ‘See, that guy didn’t know what he was doing. They didn’t know how to coach him.’ … Coach Belichick believes he deserves more credit than he’s gotten for Tom Brady.”

Check out the pundits’ debate in the video below.

Brady, drafted by New England in the sixth round of the 2000 NFL Draft, has spent his entire 20-year career with the Patriots. It’d be weird to see him in a different uniform — just like it’d be weird to see someone else consistently controlling New England’s offense — but it’s a realistic possibility with Brady set to become a free agent for the first time.

As for whether Dalton represents a viable replacement, well, that’s sure to be a polarizing idea. Because while Dalton has been good at points in his nine seasons with the Bengals, earning three Pro Bowl nods, he’s also had some low moments, like being benched this past season amid Cincinnati’s struggles.

“The question is: At the start of the season, will Andy Dalton (at 33 years old) be better than a 43-year-old Tom Brady? I believe Bill Belichick thinks he could,” Sharpe said. “I’m not saying he’s gonna do that. But I believe Coach Belichick believes that he would.” 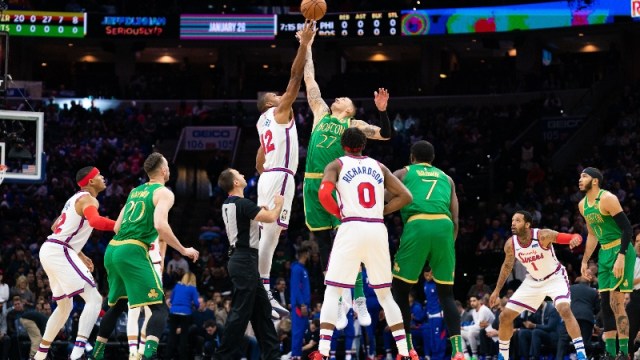 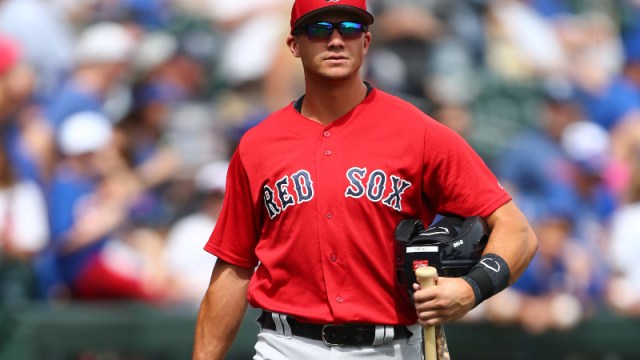