MIAMI — Don’t be surprised if Tom Brady reunites with an old flame in free agency this offseason.

Brady has stayed close with former New England Patriots wide receiver Danny Amendola, who also will be a free agent this offseason. Brady could try to bring along Amendola to his next destination, and that could include both players returning to New England, a source with knowledge of the situation told NESN.com.

Amendola burned some bridges on his way out the door with the Patriots, but crazier returns have occurred in Foxboro. No one expected Jamie Collins to return to the Patriots last offseason. Wide receiver Deion Branch and quarterback Brian Hoyer also have had multiple tenures with the Patriots.

New England needed experienced receivers for Brady last season when its offense sputtered in the second half of the campaign.

If Brady leaves the Patriots, it would make even more sense to bring Amendola to his new destination. Brady and Amendola showed impressive chemistry together with the Patriots. Brady would be starting anew with receivers on a new team, and having a security blanket like Amendola would prove valuable. 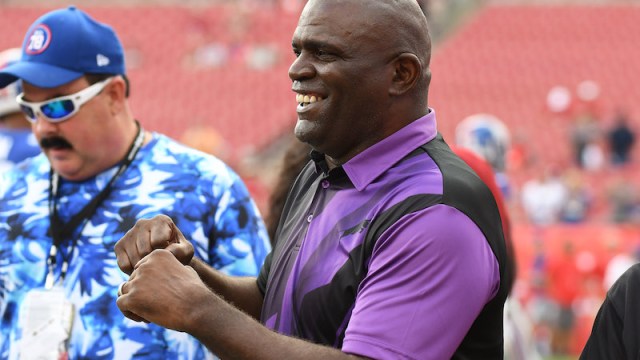