But was it Garrett’s idea all along?

It was abundantly clear much of the season that Garrett probably wouldn’t be back in 2020, and the Cowboys missing the playoffs all but put the nail in his proverbial coffin. But instead of getting canned the Monday following Week 17, like the case is for most coaches, the process really dragged on. Garrett had multiple meetings with owner Jerry Jones, then reportedly refused to accept being fired. The whole charade ended Sunday, with the Cowboys letting Garrett go and hiring Mike McCarthy a day later.

Stephen Jones, the team’s CEO, executive vice president and director of player personnel (he’s also Jerry Jones’ son), made an appearance on 105.3 “The Fan” on Friday. During the interview, he claimed it actually was Garrett who wanted the process to move slowly.

“We had open conversations with Jason, and he knew that we were obviously looking probably to make a change,” Jones said, via CBS Sports. “But at the same time he wasn’t in any hurry, and it was his preference for us to not be in any hurry — to make an announcement or to move forward.

“We really didn’t feel the urgency as long as he understood,” Jones noted. “And we didn’t want to hide anything that we were going to be contacting coaches.”

It certainly was an odd situation all around, but now the Cowboys now get to just move forward with McCarthy. 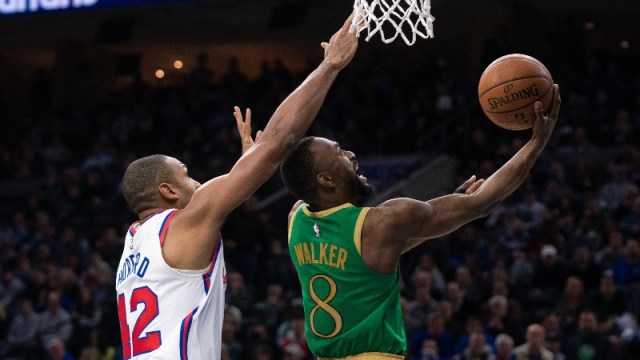 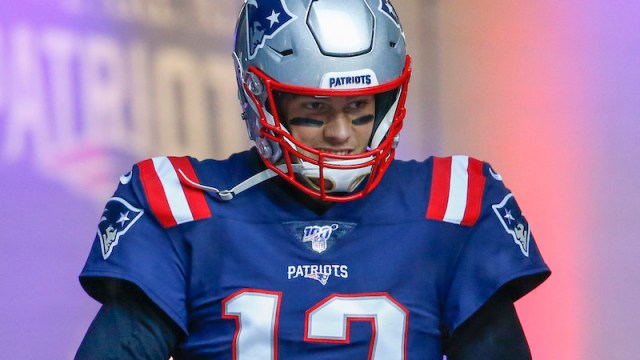