David Andrews 'Optimistic' He'll Be Able To Play For Patriots In 2020 - NESN.com Skip to content

David Andrews hopes to be back on the field this fall.

The New England Patriots center, who was forced to sit out the entire 2019 season after being diagnosed with blood clots in his lungs, said Monday he’s “optimistic” he’ll be healthy enough to return to action in 2020.

?I feel great,? Andrews told reporters during a community event at Amos House in Providence, via ESPN.com?s Mike Reiss. ?I have some doctor?s appointments coming up. Hopefully, that goes well, and we?ll kind of see from there. I?m pretty optimistic and just really hope everything comes back good here in the next month.?

He added: ?I?m not ready to be done playing football. So if there?s any chance that I can go play football, that?s what I?m going to do.”

Video: Center David Andrews on a powerful experience at Amos House in Providence, his health, his plans to play football again, a coaching role this year, and Tom Brady. pic.twitter.com/Xr1dojlwCG

After starting all but two games during the 2016, 2017 and 2018 seasons, Andrews was relegated to support duties in 2019. The 27-year-old team co-captain attended every Patriots practice this season, assisting offensive line coach Dante Scarnecchia and providing advice and guidance to his fellow O-linemen. He also was an active participant in captains’ meetings.

“I take a lot of pride in that, but you really take pride in being out there,” Andrews told reporters. “That’s what I want to do — I want to play football. Maybe coach one day or be on that side, but not for a long time.”

Ted Karras started 16 games at center in Andrews’ absence, including the wild-card round loss to the Tennessee Titans that ended the Patriots’ season. James Ferentz also started one game while Karras was sidelined with a knee injury.

Andrews has one year remaining on the three-year contract extension he signed in 2017. 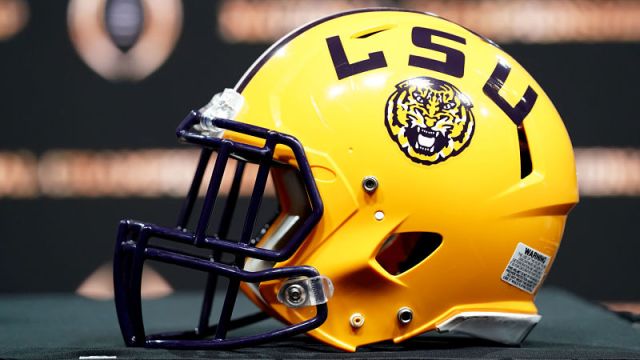