Should the Boston Bruins go for broke at the NHL trade deadline?

ESPN’s Emily Kaplan and Greg Wyshynski urged Boston to do just that Friday in a column in which they assess the NHL landscape in the lead-up to the Feb. 24 trade deadline. The Bruins are in contention for the No. 1 seed in the Eastern Conference and are determined to return to the Stanley Cup Final and lift the trophy they narrowly lost in seven games last season.

“It’s time for the Bruins’ annual “trade deadline search for an impact forward,” a tradition that has previously added players including Rick Nash, Charlie Coyle and Marcus Johansson, obviously with varying degrees of success,” Kaplan and Wyshynski wrote.

“The most logical fit is Tyler Toffoli, the Los Angeles Kings winger who has bounced back with a solid offensive season (0.55 points per game) after his numbers plummeted last season. A second-rounder and a prospect can get it done. But we can’t help but imagine that team president Cam Neely wouldn’t mind seeing Chris Kreider, a power forward after his own heart, join the black and gold. And that wouldn’t be the first or last bit of business between Rangers GM Jeff Gorton and Boston.”

Kaplan and Wyshynski predicted earlier this month the Bruins would acquire Toffoli from the struggling Kings.

However, recent weeks have changed the NHL experts’ thinking, and they now believe Kreider is the difference-maker the Bruins should target for the trade deadline.

“The Bruins have a deep but unremarkable prospect pool and nearly all of their draft picks,” Kaplan and Wyshynski continued. “They’ve had to make the money work, but renting Kreider — and bringing the Boston College product home — would be a game-changer in the Eastern Conference.”

Kreider, 28, has scored 17 goals and added 15 assists in 48 games this season. He’s in the last year of a four-year contract that pays him $4 million this season.

He probably would settle quickly in Boston, as he was born and raised in Eastern Massachusetts native and he attended Boston College before signing with the Rangers in 2012. His Bruins fans and teammates undoubtedly would embrace him instantly if he arrived in Boston and provided a spark over the stretch run and the playoffs. 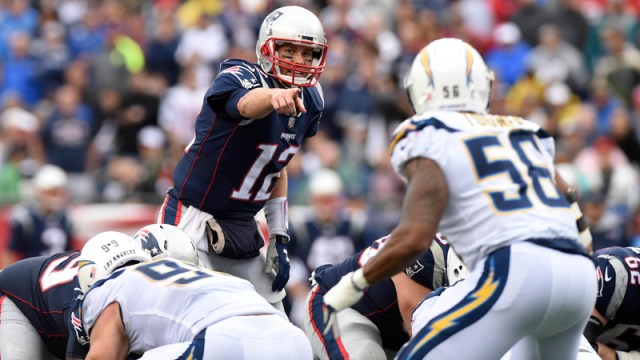 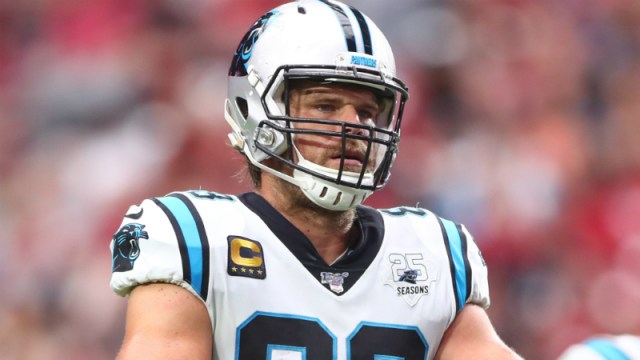