Here's How Dan Marino Would Approach Free Agency If He Were Tom Brady - NESN.com Skip to content

Brady in a few months will need to decide if he wants to continue his NFL career in New England or take his talents elsewhere. Marino found himself in a similar set of circumstances in the late 1990s, as he had an opportunity to prolong his career in Minnesota after 17 seasons in Miami. He ultimately opted to call it quits, retiring as a Dolphin for life.

Retirement is off the table for Brady, who reportedly is “prepared” to talk with other teams when free agency officially begins in mid-March. Marino believes the six-time Super Bowl champion should do his due diligence, but the best spot for Brady might be the one he’s been in for two decades.

“It’s hard, let me tell you,” Marino said on NBC Sports. “You just have to sit back and look at each situation and see if it might fit you and what you want to do because he deserves that right. He really does. He deserves that right because of as long as he’s played, the career he’s had. I mean, all the Super Bowls he’s won. To stay in New England, to me, that’s what I would want to do. At the same time, he deserves the right to do what he wants to do and look at each and every situation.”

Marino isn’t the only Hall of Fame quarterback with this take on Brady’s future. Brady’s childhood idol, Joe Montana, believes the 42-year-old should stay with the Patriots if the opportunity presents itself. And based on a pair of remarks from franchise owner Robert Kraft, it sure sounds like that route will be available. 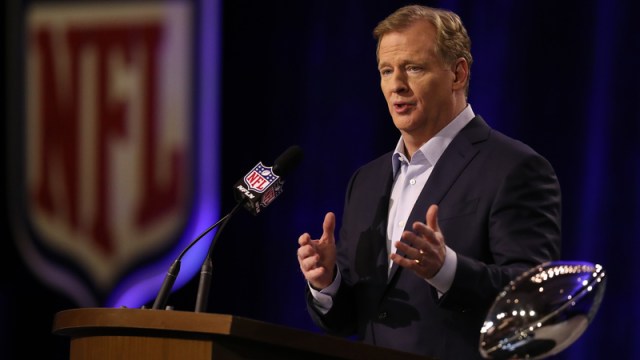 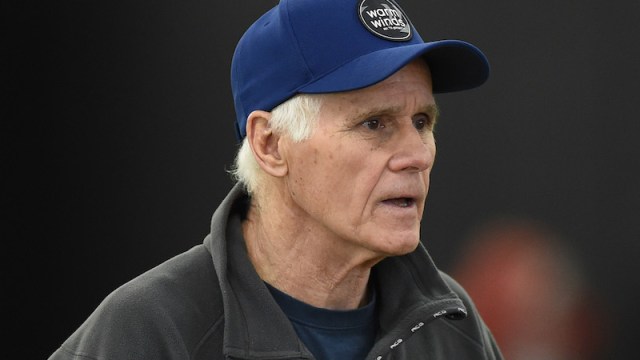