Here's What ESPN Believes Should Be Patriots' Offseason Priorities - NESN.com Skip to content

New England is set to see 19 players hit the open market when the new NFL year begins in mid-March. The most noteworthy player on this list, of course, is Tom Brady, who soon will become a free agent for the first time in his two-decade career. Brady’s free agency doesn’t look like it will just be a formality either, as he made it clear he’s heading into the offseason with an open mind and reportedly is “prepared” to meet with other teams.

Even though the 42-year-old didn’t dazzle in the 2019 campaign, the argument can be made he’s still the Patriots’ best option under center. After all, it’s tough to imagine Jarrett Stidham is ready to take the reins, and the expected market for veteran QBs this spring isn’t incredibly strong.

So, how can New England sway Brady to remain in Foxboro? Taking money out of the equation, ESPN believes a bolstered arsenal would go a long way for the six-time Super Bowl champion.

“The playoff loss to the Titans felt like a seismic shift in New England,” Jeremy Fowler wrote. “The Patriots will be forced to entertain life without the only quarterback they have known through two decades — and six Super Bowls. The whispers of Brady leaving the Patriots are growing stronger, though several league execs still predict he’ll stay, assuming he gets more outside receiving and tight end help. Most everything else is still in place for another run, though with half the team’s offensive or defensive starters 29 or older, a mini reset seems inevitable.”

Fowler might not be doing New England’s impending situation justice by claiming everything else outside of Brady still is in place. The Patriots’ best offensive lineman in 2019, Joe Thuney, seems bound for a monster payday elsewhere. Furthermore, six key cogs of the defense — Danny Shelton, Adam Butler, Kyle Van Noy, Jamie Collins, Elandon Roberts and Devin McCourty — also are set to hit free agency. The Patriots likely will manage to retain at least a few of them, but considerable changeover nonetheless is on the horizon.

The sky probably isn’t falling in Foxboro, but it’s safe to say New England has quite a bit of work to do if it wants to delay a rebuild and contend for a title in 2020. 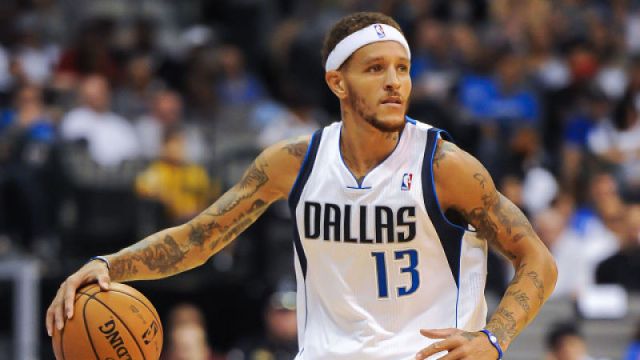 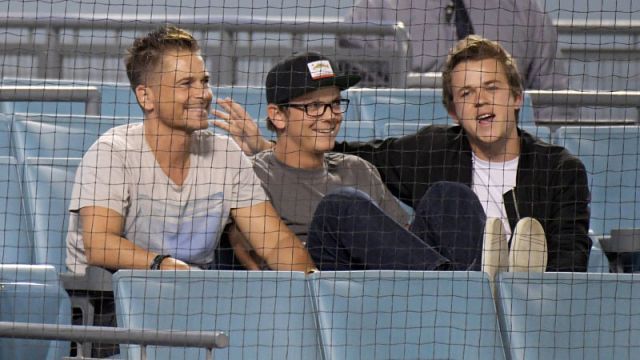 Rob Lowe Joins The Party, Pokes Fun At Himself For His NFL Hat